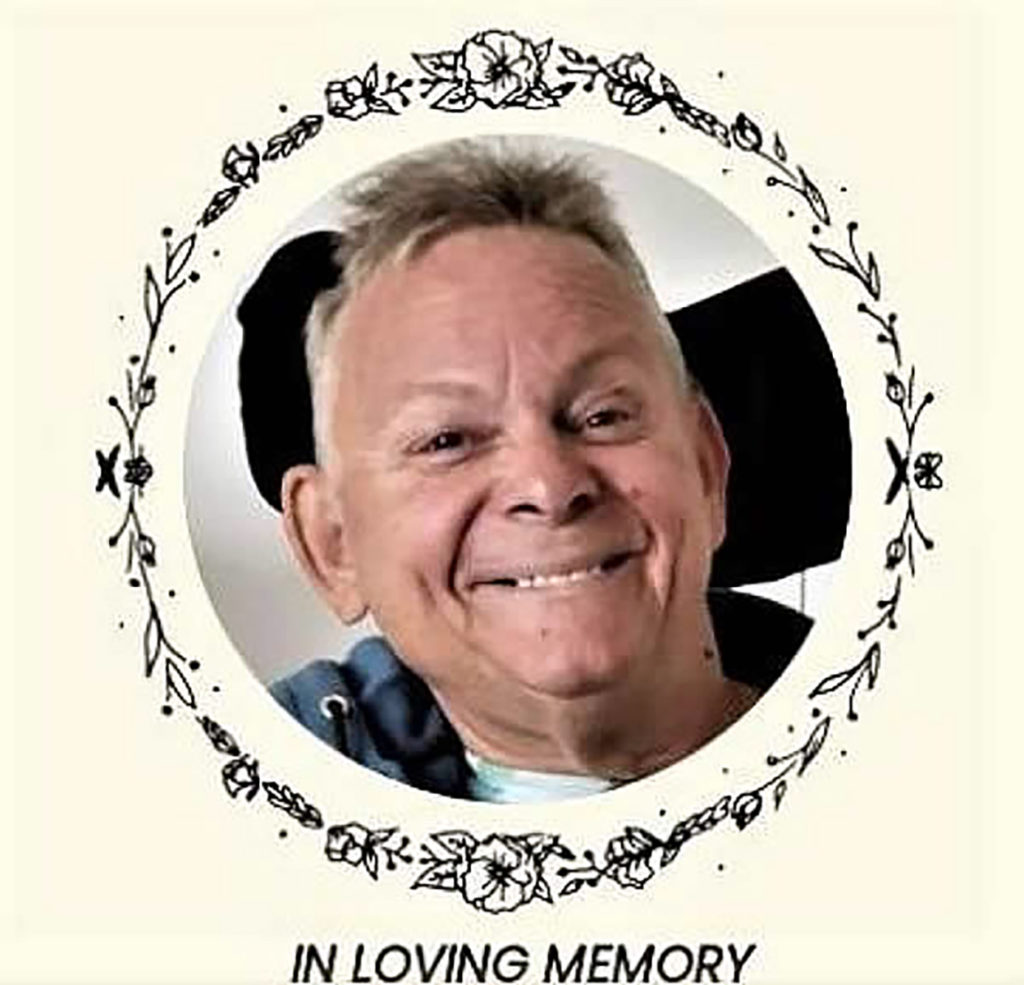 He was born on April 29, 1950, in Dormagen (Zons) Germany, in the area between Cologne and Duesseldorf were he resided and worked. Peter, born deaf and with cerebral palsly, trained at a special facility in Hemmerden (Germany) to become a machinist.

Peter resided at his home town Dormagen and worked at the company in Hemmerden until he immigrated to the United States in 1981.

Peter, at the age of 30, started his new life in the United States by taking English and Sign Language classes at Golden West College and later at Valley Vocational Center in West Corvina, and finally continued his studies at Santa Ana College.

Peter worked at Vondra Precision as a Machinist with his brother-in-law. He was always friendly, honest and willing to help. Peter had many friends and was well liked and loved by everyone he came in contact with. Despite his tremendous challenges Peter achieved every goal.

On January 25, 1999, Peter took his oath and became a citizen of the United States of America. He has never been more proud in his life.  Peter truly was the joy of our life and his huge smile will never be forgotten and his overwhelming laugh filled with joy and happiness will ring on in our hearts forever.

While growing up Peter was not used to having pets, which became obvious after he moved in with his sister who owns a miniature dachshund. Peter always referred to her as ” the dog”. Foxy, the name of ” the dog”  was very persistent and continued to try and make friends. Needless to mention, she succeeded. Peter and Foxy became best friends.

Survivors of Peter include his sister Elisabeth Vondra (Piel) and his nephew Ray Vondra.  Additional survivors are his niece, his great niece and his great nephew.

Peter was preceded in death by his father Peter Piel and his mother Ruth Agnes Piel (Aust) and his brother-in-law Raimund Armin Vondra.

Peter’s cremation has taken place on June 19, 2021 at the O’Connor Mortuary, 25301 Alicia Parkway, Laguna Hills, CA 92653. Peter is now an Angel in Heaven, but he remains in our minds and hearts forever. May you rest in peace until we meet again. 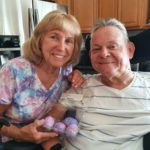 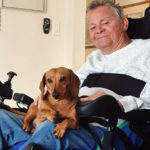 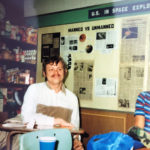 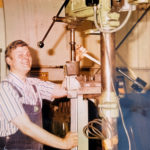