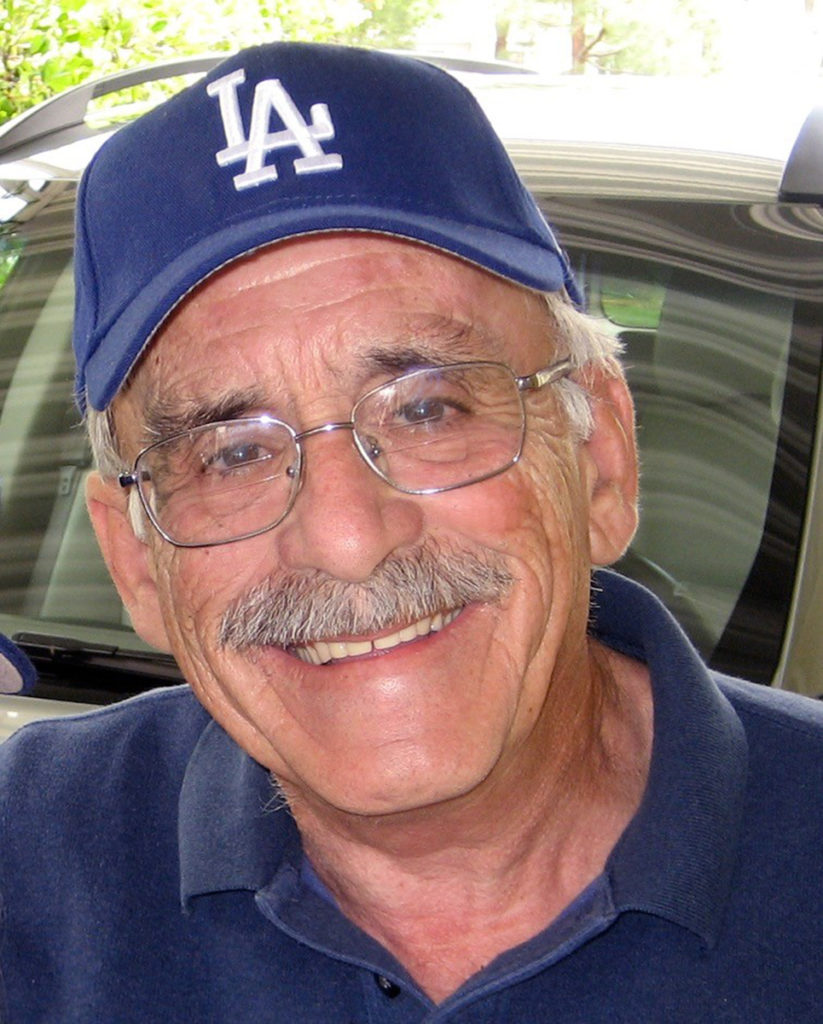 Peter Richard DiLallo was born on April 3, 1941 in Montreal, Canada. He and his family moved to Southern California in 1956 and Pete graduated from Mater Dei High School in 1958. He met Donas Toles at Carnation Ice Cream at Disneyland in 1961 and they were married in 1962.

Pete was an excellent Landscape Architect” designing golf courses, model home complexes and parks for nearly 60 years in Orange County. He leaves behind a legacy of being a wonderful coworker, leader and colleague.

He loved golfing, reading, Jeopardy, playing the piano, writing his life stories and was THRILLED TO see the Los Angeles Dodgers win the World Series this year! He also loved a good vodka,

He had five daughters” Julie, Gina, Debra, Leesa and Sarah” and made it a priority to travel the country (usually via motorhome!) with them year after year. He also leaves behind EIGHT grandchildren” Allison, Zachary, Logan, Thatcher, Sunny, Thea, Sidney and Elijah.

Pete lived a life full of joy and laughter and happiness. He will be missed beyond belief, 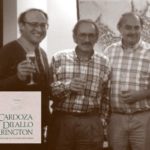 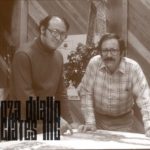 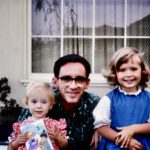