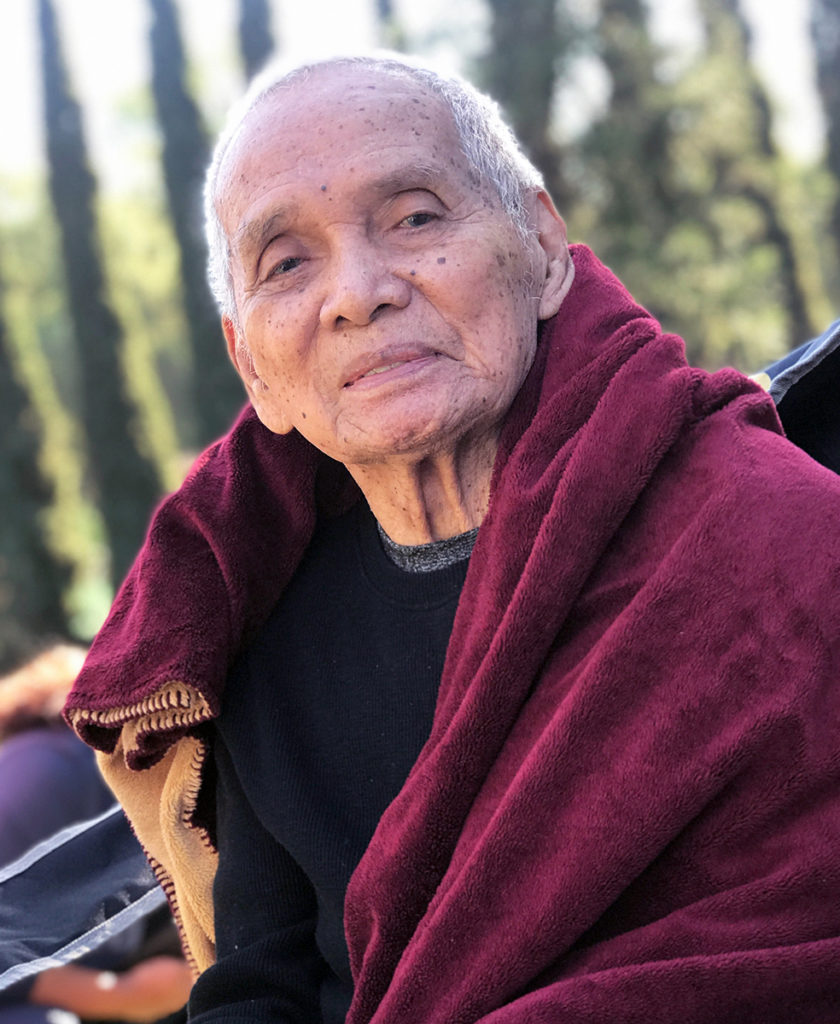 Pepito Lagman Manalili, 93, passed away peacefully at his home, surrounded by family, on Wednesday, June 19th, 2019.

Pepito was born in Pampanga, Philippines on October 10th, 1925.  He joined the military and fought in World War II.  After fighting in the war, he worked as a carpenter and was introduced to his wife Julita by a relative.  They eloped and he married the love of his life on August 29th, 1949. He and Julita followed their children to the United States in 1980 where they moved and settled in Orange County. He went to work for Western Medical where he was employed for over 20 years.  He and Julita were married for 65 years before she passed in 2014.

Pepito was a devoted father and a big boxing fan.  He also enjoyed gardening and had quite the green thumb.  He was always thinking of others and was a constant source of strength and support for his family.  He loved to travel locally whenever possible and truly enjoyed his family.  Pepito was a man of great conviction and character who believed in keeping his word.  He was also very kind and thoughtful. He was strict as a father and very disciplined yet also had a great sense of humor and was very affectionate.  He will be deeply missed by his family and all who knew him.