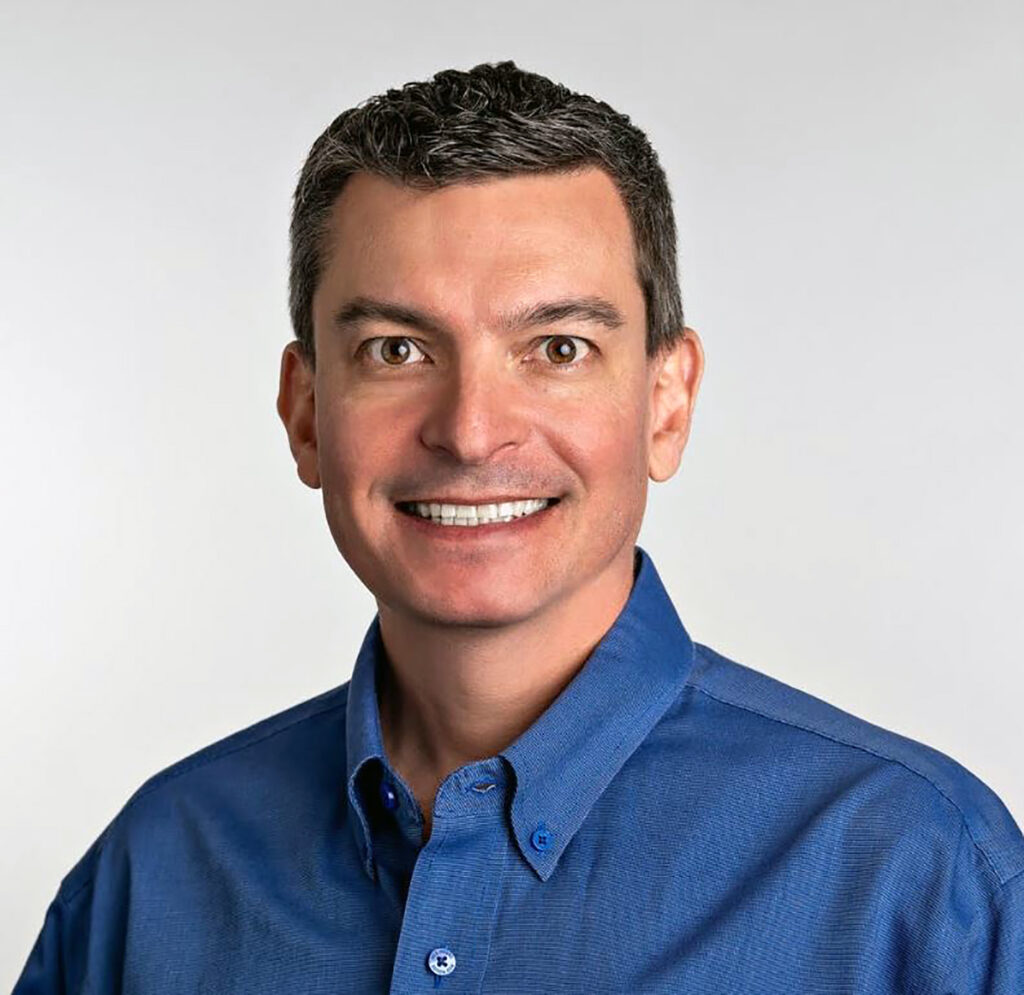 Paul passed away on August 31, 2022. Paul was born on June 11, 1972 to Fred R. LaRoque and Susan L. LaRoque in Falls Church, Virginia. Paul spent his childhood living abroad in Thailand and South Korea while his father worked for the U.S. Army overseas as a Foreign Affairs Officer. Paul loved living overseas, attending international schools, and exploring exotic foods and destinations as part of his childhood. He was adventurous, enthusiastic, and loved a new challenge.

Paul and his family moved to Bend, Oregon in 1987. Paul was a strong athlete in high school, lettering in both swimming and cross-country running. He graduated from Bend Senior High School in 1991. He followed in his father’s footsteps and attended the U.S. Military Academy at West Point, New York, graduating in 1995. He was commissioned as an officer in the U.S. Army’s Signal Corps and worked as a communications officer for 10 years. He enjoyed his duty stations of South Korea; Ft. Hood, Texas; Mannheim, Germany; and Ft. Huachuca, Arizona. Paul was honorably discharged from the Army in 2005. Paul moved to Orange County in 2005 and first worked for a subsidiary of Johnson & Johnson before starting his own business.

Paul is survived by his daughter, father, sister, former wife, and numerous cousins, aunts, and uncles. He touched many lives with his sharp wit, dry sense of humor, and passionate political views.