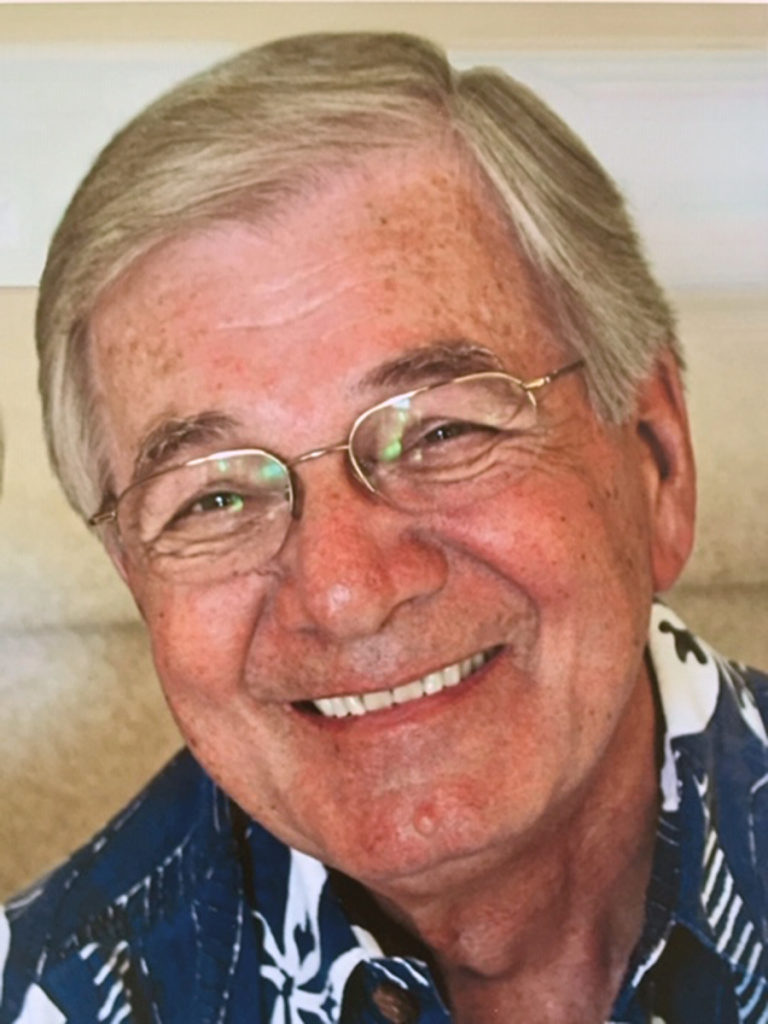 Paul Steven Finden of San Clemente, CA passed away peacefully at home on Sunday, May 24, 2020, surrounded by family and listening to golf, his favorite pastime, after 82 wonderful years of life.

He is survived by his devoted wife and best friend of over 60 years, Gail (Rauchstadt) Finden, his three adult children and their spouses Jill Finden-McMahon and Mike McMahon of Portland OR, Julie (Finden) Anderson and Shon Anderson of El Cajon CA and Steve and Liz (Nelson) Finden of Incline Village NV. He was also a proud Papa to his seven grandchildren: Elise (and spouse Rusty Powers), Evan and Tess McDermott, Alex and Avery Finden, and Stephen and Tawny Anderson.

Paul was preceded in death by his parents, Ralph and Alpha, of Glenwood MN, where he spent his youth fishing, hunting, skiing and golfing. He graduated from the University of Minnesota with a Bachelor of Science degree in aeronautical engineering through the ROTC program, and achieved the rank of lieutenant commander in the US Navy, where he taught engineering at the Naval Academy in Annapolis, MD after his active duty commission at sea.

He was an excellent scholar and athlete as a member of the ski jumping and golf teams at the U of M, played saxophone in the marching band for the Golden Gophers, and attended the 1962 Rose Bowl victory over UCLA in Pasadena.

After his honorable discharge from the Navy, Paul brought his young family home to the Twin Cities region of MN and began a 30-year career in Sales and Marketing with 3M Corporation. His job brought him back and forth to the west coast until Paul and Gail decided to settle in CA, primarily Orange County, with a brief stint in the Bay Area. Upon his retirement, they moved to San Clemente, and have spent the past 24 years enjoying the beautiful ocean views.

Paul’s life was full, and the majority of it was spent with his loving wife at his side. He enjoyed golf at San Clemente Municipal and Shorecliffs Golf Clubs, Wednesday beach nights and monthly gourmet club dinners with their Mission Viejo friends, and driving up the coast for wine tasting, golf outings and the annual Jazz Festival. They also spent every June at their time share in Lake Tahoe. Paul and Gail loved to travel throughout Europe and took many cruises where Paul’s favorite part were the days at sea. In between, they hosted countless dinners at home for family and friends, often featuring Paul’s famous Caesar salad.

Paul’s life ended abruptly after a four month battle with advanced bile duct cancer. A celebration of life will be held at St. Edward the Confessor Catholic Church in Dana Point, CA at 11:00am on Monday, June 15. His ashes will be interred with military honors at Miramar National Cemetery in San Diego, CA at a later date.

Paul will be deeply missed by those of us lucky enough to have called him husband, father, grandfather, and friend. He never missed a chance to smile, express kindness and treat people of all stations with dignity and respect. He asked to be remembered as a man of faith, honor, and love of family. He will live on, close to our hearts, until we reunite in heaven. God bless him. 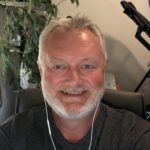