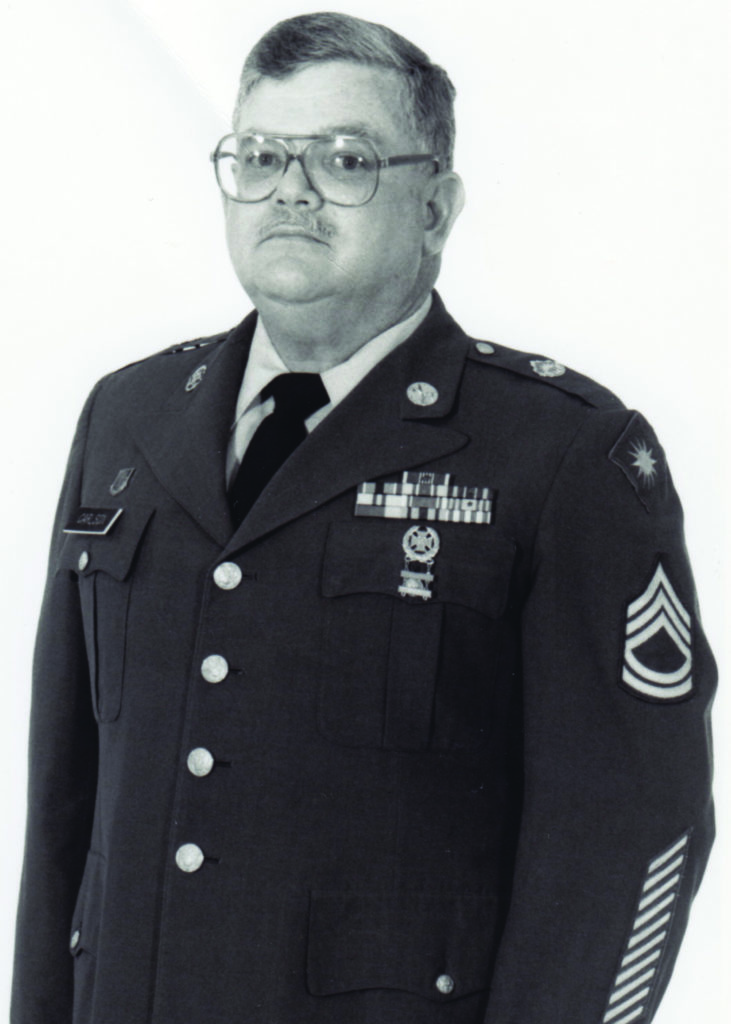 On June 26, 1937, Paul Carlson was born into a family of very talented musicians. His grandfather played the violin in vaudeville, and his mother was a composer who played the piano and organ professionally, along with her brother. Paul sat at her feet as she played and learned to love classical musical; as a young boy, he sang in his church’s children’s choirs.

When the family moved to California from upstate New York, the practice continued. In high school, Paul played drums in the band. He sang tenor in the choir and small ensembles at University Baptist Church for 10 years, and his choir director said he turned seamlessly from a spiritual leader to comic relief. Paul was introduced to “Christmas Joy” at Bethany Church in Long Beach, and he changed churches so that he could join the singing and acting parts of this annual performance and other musicals.  He loved singing, and especially classical music, so he was elated and honored when he was accepted into The William Lock Singers, performing early classical music in its original languages at recitals about twice a year.

Music was a large part of his life, but that is not to say that he didn’t have other passions. Paul attended Redondo Beach HS (along with The Smothers Brothers and Jan Cousteau, daughter-in-law of Jacques Cousteau). While in high school, he became a volunteer fireman, searing the love of lights and sirens into his blood. He could tell you stories for hours about ambulances before “paramedics” was even a word in your vocabulary. He also spent 38 years in the Army Reserve as a medic, retiring with the rank of Master Sergeant. Because of his love for medicine, he became a respiratory therapist in the early days of that field, later teaching up-and-coming students at LBCC. He retired as a respiratory therapist from the VA, after working at all the Long Beach hospitals, including Seaside, where he helped transport patients to the then-brand new Memorial Hospital.

He was a trickster all his years, and some of you may have been the victims of his gleeful pranks!

After many years at Bethany Church, Paul and his wife, Janet, joined Cornerstone Church in 2008, where he served in his different ways.