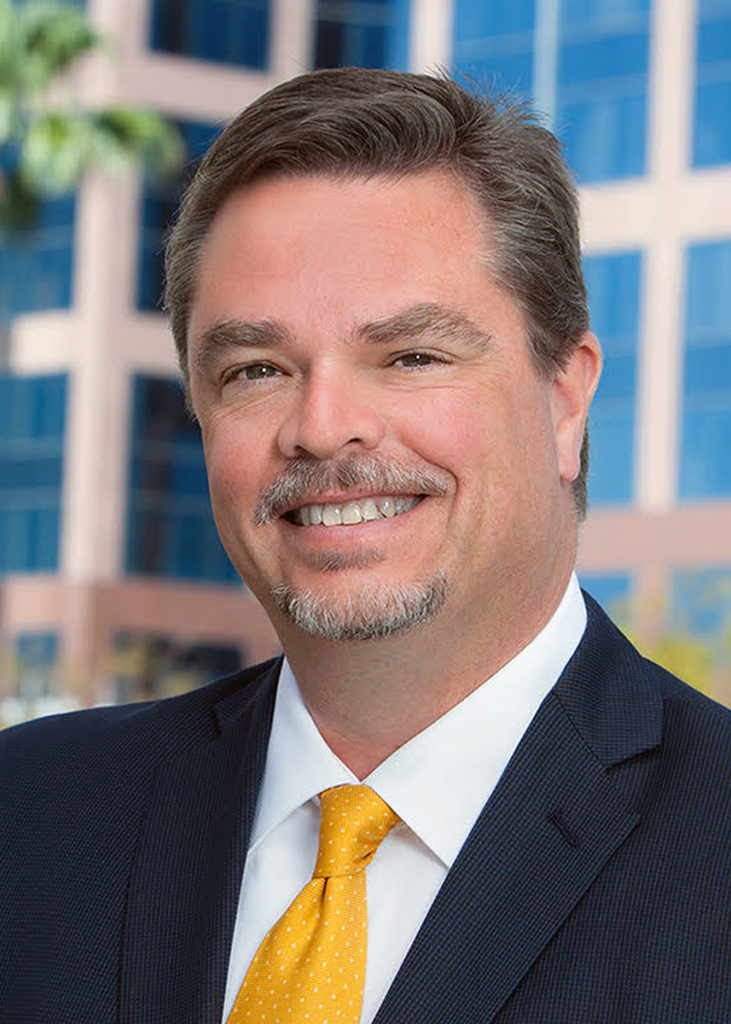 Paul Anthony Zaleski, 57, passed away peacefully at home in Irvine after a heroic 10-month battle with cancer.

The acclaimed architectural designer was a beloved husband, father, brother and grandfather. His work and his love of architectural design, color and structure can be seen in a range of projects from housing to retail mixed-use and from schools to libraries.  Zaleski’s work can be found throughout the world, stretching from California to Florida and from Mexico to China to Dubai.  Paul Zaleski proudly represented SVA Architects as a Senior Associate Partner.  He led the design team which recently won the PCBC Grand Award for Potter’s Lane, a container housing community for homeless veterans in Midway City, CA.  Over his career he also worked for MVE & Partners, Bassenian Lagoni Architects, Robert Hidey Architects, and in the early years, the Mission Viejo Company.

Zaleski loved to golf, a game he learned from playing with his dad and uncles as a teenager. He was a graduate of Tustin High School and California State Polytechnic University, Pomona.

He also was an avid painter, a life-long passion that helped him deal with the devastation of his colon cancer. Several of his abstract and wildflower paintings were reprinted on scarves and given to other cancer patients to wear as they took on the daily battle. His work can be enjoyed at www.krestudio.net.

Zaleski was happiest spending time with his family, especially his devoted and beloved wife Annette.  He was notorious at family dinners for eating lobster, crab or sushi, and grilling steaks on weekend get-togethers.  His children and grandchildren were his pride and joy.

The Rosary – Celebration of Life will be on Friday, February 23rd at 6:30 p.m. at Saint Jeanne de Lestonnac School Theater in Tustin with reception to follow.  The Funeral Mass will be held at St. John Neumann Catholic Church in Irvine on Saturday, February 24th at 10:00 a.m. with burial immediately following at Holy Sepulcher in Orange.

In lieu of flowers, or in celebration of Paul’s life, donations can be made to City of Hope  – 1500 E. Duarte Rd. Durarte, CA 91010 Attention: Kimberly Wah.  Please note “in memory of Paul Zaleski” in the memo field.