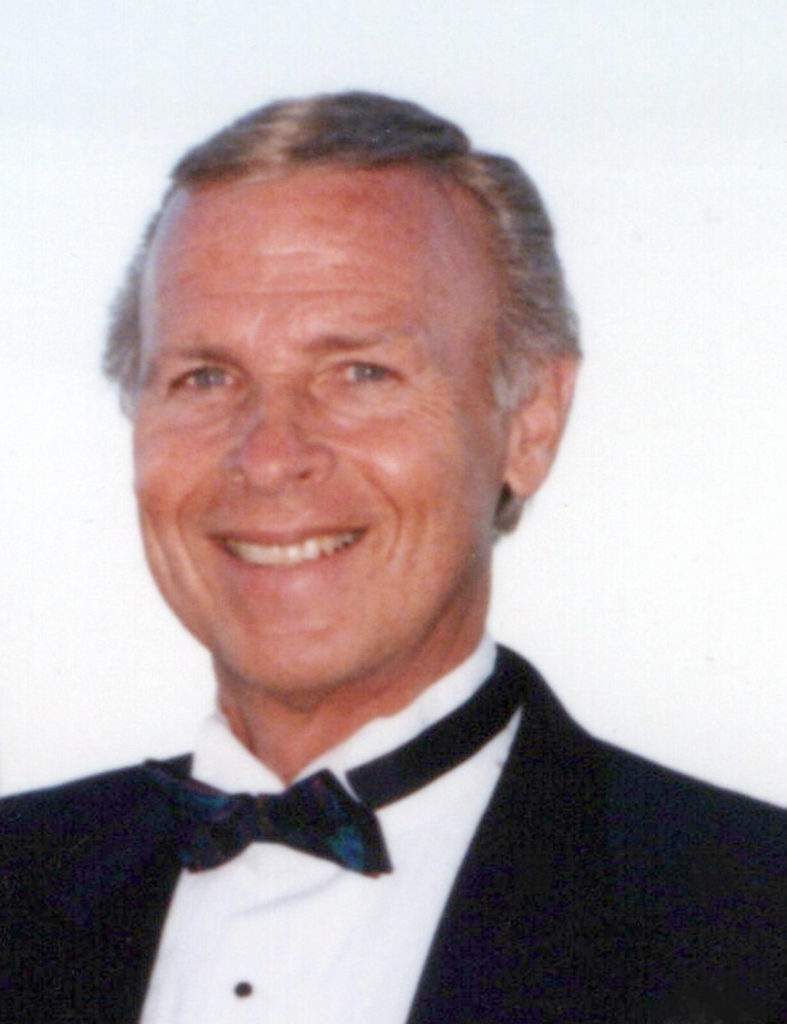 Paul A. Teslow passed away on February 27, 2019 at Hoag Hospital Newport Beach surrounded by family.  Born in Chicago to Rev. and Mrs. Reuben C. Teslow, Paul soon moved to North Dakota, where he achieved the Eagle Scout award and met his high school sweetheart, Marilyn (Lund), who he wisely snatched up in marriage in 1955. Together, Paul and Marilyn raised a family, lived an active life and enjoyed a 63-year love affair until his death at the age of 84.  Through all of this, Paul forged a career of incredible accomplishments and has left a lasting impression on everyone he touched.

A visionary leader who dreamed big things, Paul surrounded himself with people who helped turn those dreams into reality.  After graduating with a Bachelor’s degree in English from Concordia College in Moorhead, Minnesota, where he sang in the Concordia Choir, he obtained a Masters in Hospital Administration from the University of Minnesota. Paul then served as administrator of Good Samaritan Hospital in Puyallup, Washington before becoming CEO of Northridge Hospital Medical Center in 1970.  There, he led a team that revolutionized the healthcare industry in Los Angeles when, in 1979, he spearheaded the formation of HealthWest, one of the nation’s first non-profit and non-religious multi-hospital systems.  HealthWest grew to include the creation of CareAmerica Health Plans, CliniShare, ElderMed and a number of other enterprises all designed to make healthcare more accessible and affordable for everyone.  In 1988, Paul was instrumental in creating the merger of HealthWest and LHS into UniHealth America, one of the largest non-profit healthcare mergers to take place at that time in the United States.  As CEO of UniHealth, Paul’s creative thinking, boundless energy and deep passion for doing the right thing, surrounded by his talented team, blazed new ground in healthcare until his retirement in 1992.

Paul spent his retirement years traveling the world with Marilyn and pursuing his passion for designing, building and renovating homes. Ten beautiful homes from Washington State to Encino to the Desert to Newport Beach are a lasting tribute to his design talent.  Paul loved cruising in his boats around Newport Beach and Catalina Island with family and friends and never missed an opportunity to enjoy the Southern California sun and sea.

To his family, Paul will be remembered as a loving husband, father, grandfather and great-grandfather, who loved being surrounded by the warmth of family to share all of the joys that life has to offer. Nothing pleased him more than being called “Papa Paul” by grandchildren Justine Herberg, Jen Thompson, Kevin Gerlach, Ryan Gerlach, Rachel Gerlach and Eric Gerlach.

To his friends, Paul is regarded as a good and decent man whose ethics, humility and kindness will never be forgotten.

A Celebration of Life memorial service for Paul will be held at 1:00 PM on March 16 at St. Andrew’s Presbyterian Church in Newport Beach, where he was a member.  In lieu of flowers, the family requests donations to the Paul Teslow Memorial Fund at Northridge Hospital Foundation, 18300 Roscoe Blvd., Northridge, CA 91328 Attn: Foundation, which will be used for education of rehabilitation professionals regarding Inclusion Body Myositis.

3 responses to Paul A. Teslow