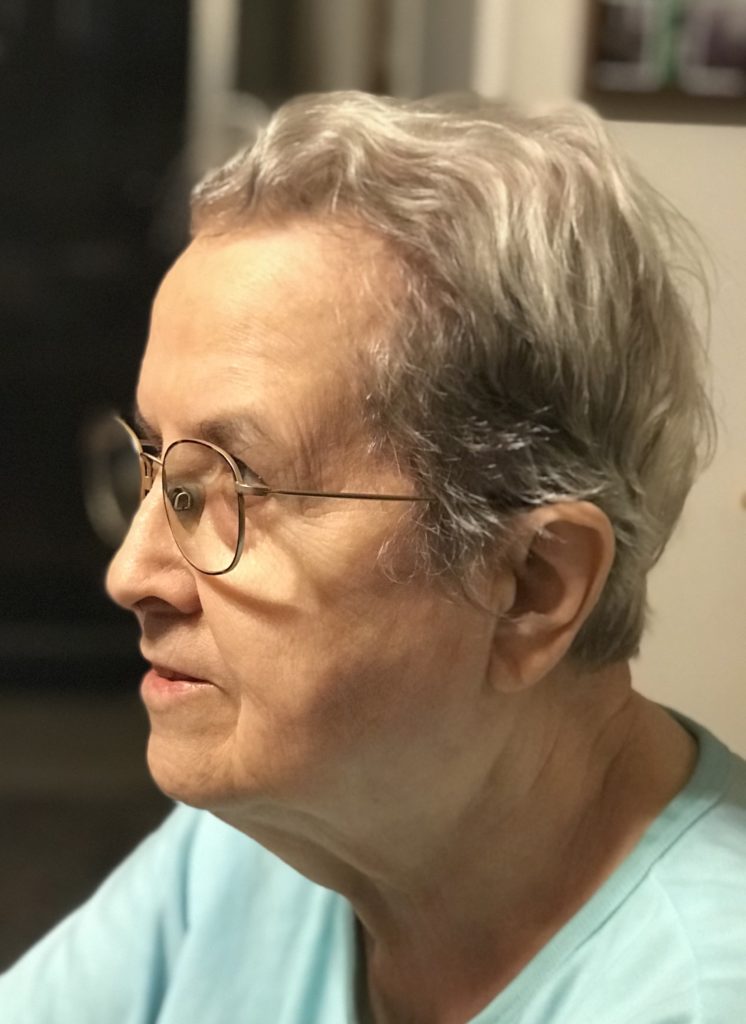 Proceeded in death by:

It is not what we make or what we do that creates our legacy but how many people are better off because of the things we do.

Patti was an amazing woman who left her mark on everyone and everything who knew her. We are all better off for having known her.

She grew up in a large family in Northern Michigan where she learned love and loyalty. She was the 11th of 12 Children and the youngest Daughter. She trained as a nurse in Michigan and then moved to California becoming a NICU nurse and meeting the love of her life.

They Joined a Church, started a family and went on in a life of Faith and Service. She was a volunteer in many different positions in the Church and with the Boy Scouts. She and her husband spent 2 decades helping the Boy Scouts and even more with the Church. They received many awards from both.

She loved fiercely and will be sorely missed by all until we meet again.

In loving memory of Patti the family asks you to donate to the American Cancer Society in lieu of flowers.

As service of Remembrance and Celebration was held March 26, 2022 at Shepherd of the Hills United Methodist Church in Mission Viejo, CA

Interment will at Miramar National Cemetery in April of 2022.

When I Must Leave You

When I must leave you for a little while Please do not grieve and shed wild tears And hug your sorrow to you through the years. But start out bravely with a gallant smile; And for my sake and in my name,
Live on and do all the things the same, Feed not on your loneliness on empty days, But fill each waking hour in useful ways. Reach out your hand in comfort and in cheer And I in turn will comfort you and hold you near; And never, never be afraid to die,
For I am waiting for you in the sky!

1 responses to Patricia May Snedeker