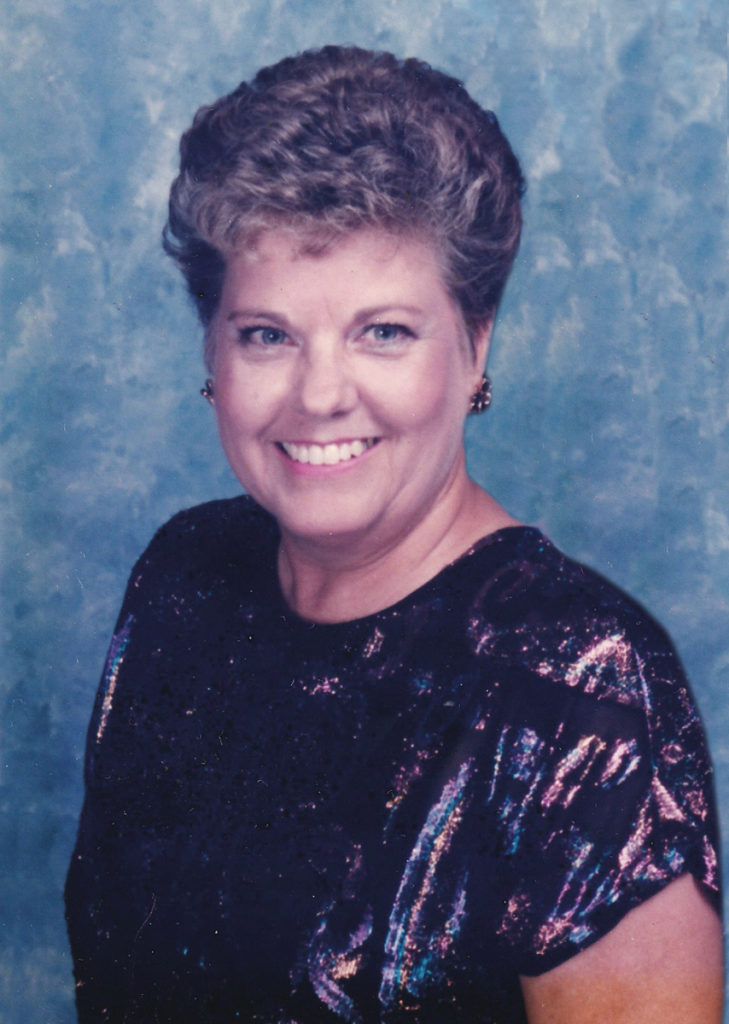 Born on March 17, 1936 in Chicago, IL to Raymond and Blanche Nieman, Pat maintained that she was not named after St. Patrick yet was the first in line at Mimi’s every year to get her favorite birthday dinner: corned beef and cabbage.

Pat was just 7 years old when she moved with her mother to Los Angeles, CA. After graduating from Manual Arts Senior High School, she was married. She raised a daughter, Chris, and a son, Steve, giving her a total of 10 grandchildren and 1 great-grandchild. In 1986, Pat met Mel Conard at a church event. They quickly fell in love and were married in September.

Pat had a passion for taking care of those around her. She would go out of her way to do whatever was needed for those she loved. It was true that Pat felt uneasy if she could not be of use to someone. Her grandchildren have fond memories of the meals she would prepare. Her Crazy Cake, Egg Dish, Grilled Cheese, and Chicken Kit (Chicken and Dumplings) will be passed on for many generations.

Known only to few, Pat had a knack for gambling. She was incredibly lucky at slot machines! She was a frequent visitor to Pala Casino, making friends with all the employees and anyone who would listen to her boast about her kids and grandkids. At home, each evening after dinner, Pat and Mel would sit at the dinner table playing doubles solitaire. After Mel passed in 2015, Pat continued the tradition.