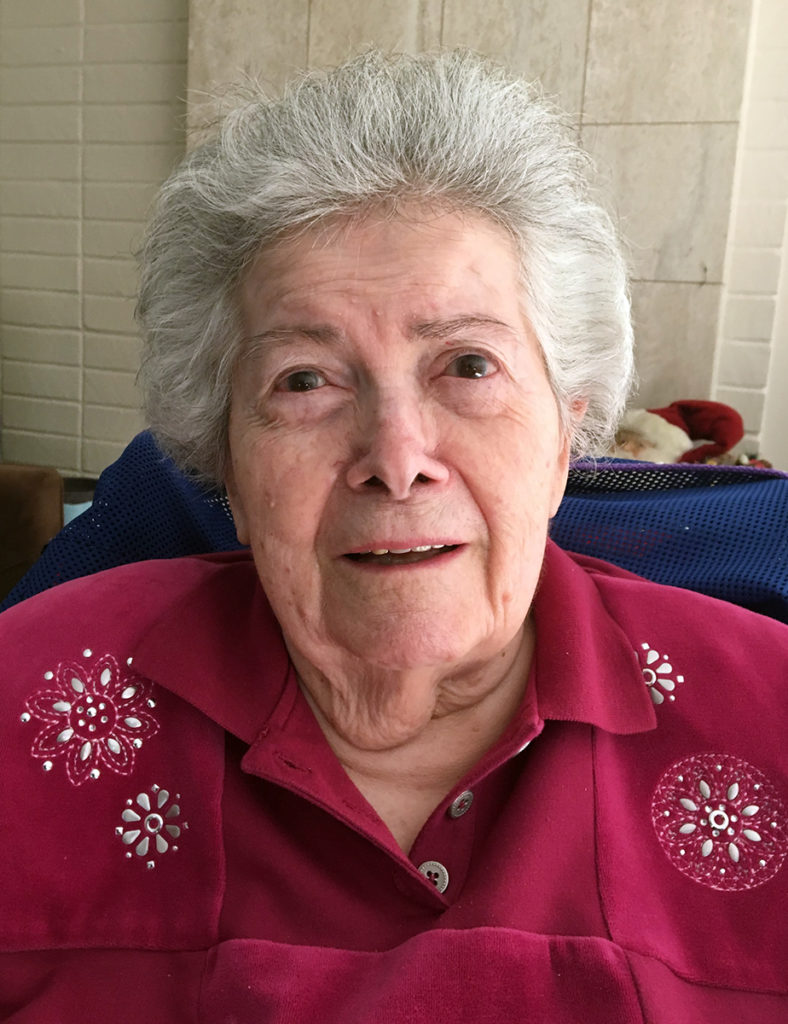 As a young girl, she survived both German takeover and Allied Forces bombing during WWII. She moved to the New York City in the late 1950s where she met and married Pietro Righi (also from San Marino). Having been widowed, she later relocated to Southern California to be with her surviving family, her son, Luigi, his wife Ellen and her granddaughters Anna and Megan.