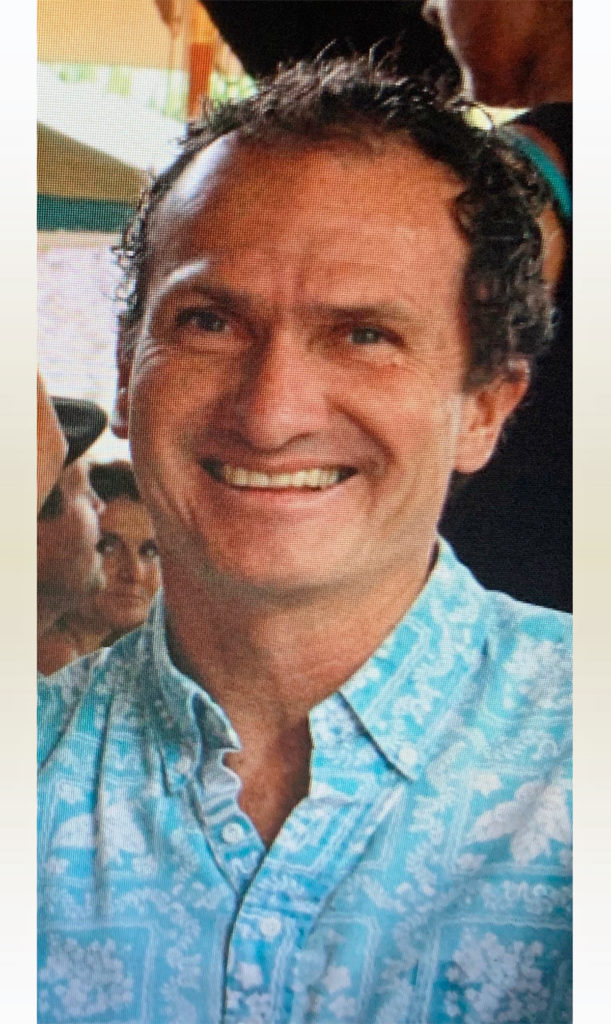 Please Join Us in Celebrating the Life of

4:00pm  Celebration of Life for Oz

Celebration of Life information may also be viewed in the Memories Timeline below.

An article about Oz was published in the Dana Point Times and can be viewed at https://www.danapointtimes.com/no-one-like-oz-legendary-dana-hills-volleyball-coach-oz-simmons-dies-62.

Oz grew up in Laguna Beach where his life-long love of water and sports began. He attended Laguna Beach High School and earned nine varsity letters: four in swimming, three in water polo, and two in volleyball. In 1975, his senior year, Oz’s volleyball team won the CIF Championships in front of a crowd of 1,100 at UC Irvine. He was Athlete of the Year and class valedictorian.

Oz attended USC on a volleyball scholarship. His team reached NCAA “Final Four” during his 1st, 2nd, 4th, and 5thyear at USC. He graduated with degrees in mathematics and physical education.

After graduation Oz moved to Ohio in 1980 to assist coaching with Bob Yoder for The Ohio State University team’s run for the 1981 NCAA title. Upon his return to O.C., he received his teaching credential from UCI. He coached for 1 year at Newport Harbor High School before he began teaching math at Dana Hills High School in September 1982. That same year he started as the men’s volleyball coach. Oz led the Dolphins boys volleyball team to the 1985 CIF-SS Division 4-A title game and the 1986 Division 4-A championship and was the architect of 10 league championship teams. He also coached the DHHS girls volleyball team for many years. Oz taught and coached for a total of 36 years and was one of the most beloved members of the faculty. His humor, and mischievousness was unmatched and will be missed. 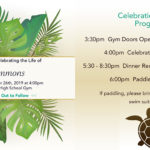