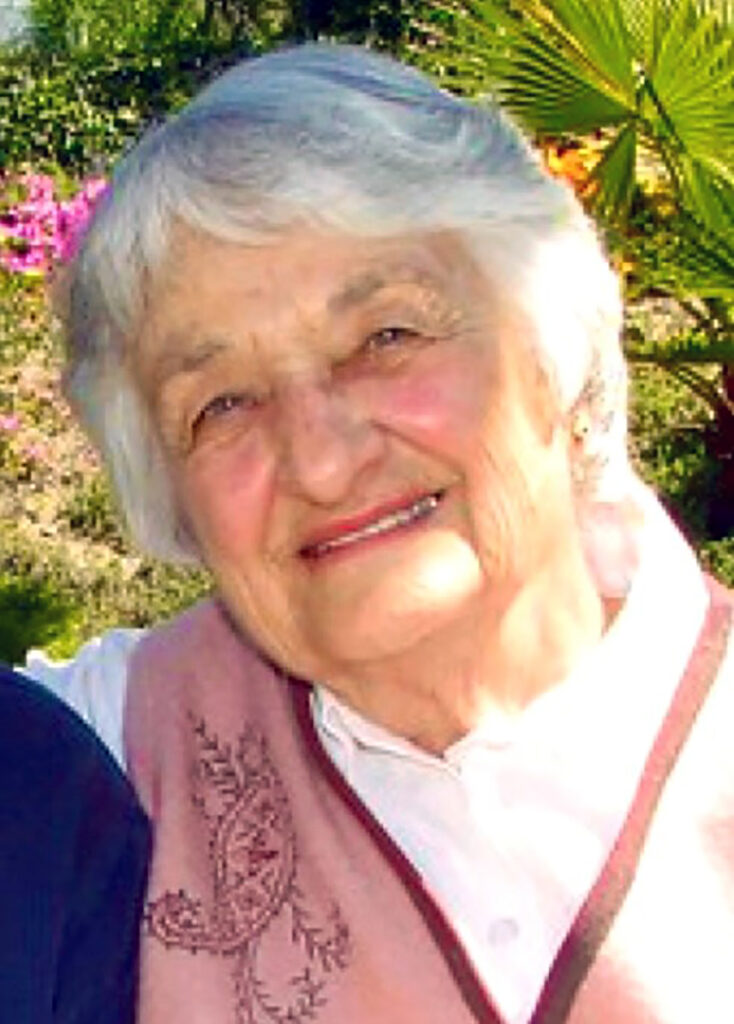 Norma Sandstedt (Mueller) of Mission Viejo, California, died on December 1, 2022 at the age of 98. Norma was born on July 23, 1924 in Monroe, Wisconsin to Reinhard and Anna Mueller. Her parents immigrated to the United States from Switzerland in the early 1920’s, settling in Monroe while establishing a successful cheese factory equipment business.

Norma graduated from Monroe High School in 1942 and went on to attend Carroll College in Waukesha, WI where she graduated with a BS in Accounting. She was a member of Beta Chi Theta Sorority and the Women’s Athletic Association. Following her graduation from Carroll College she attended the McConnell School Airline Hostess Course and was part of their very first graduating class.

In 1946, she went to work for Chicago-based TWA (Trans World Airlines) based out of Chicago working as an “air hostess” on the Chicago to Burbank flights. While at TWA she met Richard Sandstedt who worked as a transportation agent. They were married on June 5, 1949 in Monroe Wisconsin.

Richard’s later career in the Marines took them to Santa Ana, CA where their first son, Paul, was born. The family then moved to North Carolina where sons Carl and Mark were born. They returned to Santa Ana in 1961 and in 1967 became proud owners of a “Deane Home”, one of Mission Viejo’s first housing tracts.

While living in Santa Ana and Mission Viejo Norma became very involved in her boys’ lives – volunteering at Little League games and serving as a Boy Scout den mother. After the boys were grown Norma worked as a teacher’s aide at O’Neill Elementary School.

After 43 years of marriage, Richard died in 1992. Norma remained in Mission Viejo and continued working while enjoying Bunco games, bowling leagues, church, and travelling with her many close friends.

Norma is survived by her sons Paul, Mark and Carl; grandchildren, Jessica, Kevin, Heather and Sarah; and great-grandchildren Ethan, Max and Kai. She will be remembered for her dedication and loving attention to her family and community.

A memorial service will be held at O’Connor’s Mortuary in Mission Viejo on Thursday, January 12 at 2:00 PM.

A good way to describe how nice Norma was:
lf 4 people came to a 4 Way Stop sign at the same time and they were all like Norma.
Nobody would go because they would all be waving to each other to go first.
That actually happened to me when l was 11 years old in our 1966 Station Wagon.

For Norma’s 98th Birthday Lunch 2022
She ordered a Chicago Hot Dog and a Root-Beer Float, and enioyed it.

To Teach me the Value of Hard Work and Money
Norma paid me 10 cents per 2 Gallon Bucket of Wild Grass and Weeds that I could remove from the Large Hill in our Backyard. I think I did about 50 buckets over the Summer. So I made about 5 dollars total. She then Tipped me 5 more dollars for such a good job I did. I was living the Dream having just made 10 dollars, this was in 1972.

Warm and Kind
I was Norma’s Fix-it-Man for anything that she needed done at her House. She would always make me a Sandwich or Dinner no matter what I came over to do.

Thank You for being such a Great Mom and a Role Model for me. 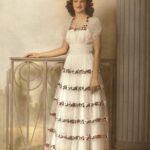 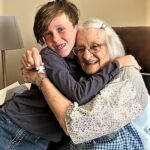 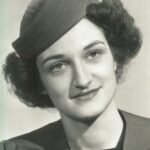 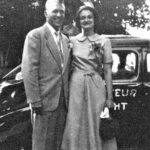 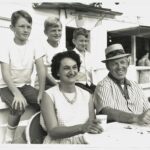 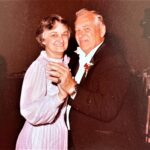 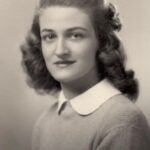 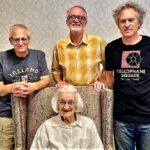