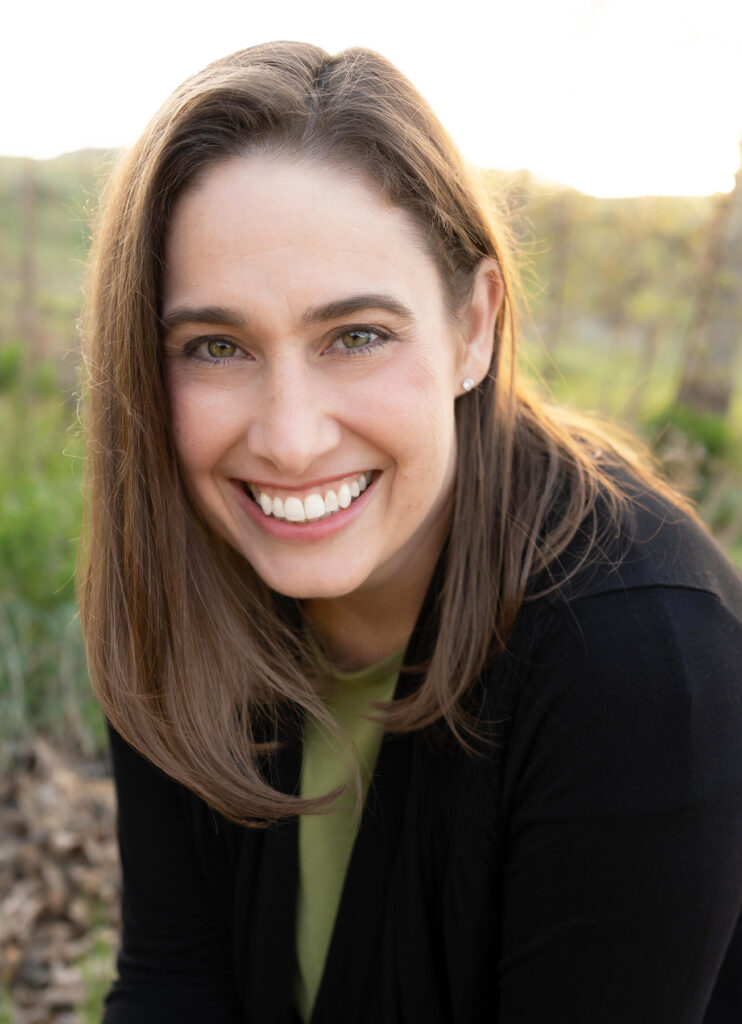 Nicole was born on August 15, 1978 in Mission Viejo, California.  She graduated from Santa Margarita Catholic High School in 1996, and went on to attend Pitzer College for her Bachelor’s Degree where she graduated in 2000. Following her undergraduate studies, Nicole attended the University of Southern California for her Masters in (Urban) Planning and graduated in 2002.

Nicole began work at LSA Associates, Inc., in 2002, and was ultimately promoted to Principal and Managing Principal.  It was at LSA that she met the love of her life, Arthur Black. Arthur and Nicole married on July 9, 2010. They welcomed Clifton in 2012, Andrew in 2014, and Marcus in 2018.  Despite her illustrious career, Nicole’s greatest pride and joy was her family.  She believed that being a wife and mother was the greatest privilege of her life.

A prayer service will be held on December 1, 2022, at O’Connor Mortuary, 25301 Alicia Parkway, Laguna Hills. Following the prayer service, speakers are invited to share memories of Nicole.

A funeral mass will be celebrated on December 3, 2022, at San Francisco Solano Catholic Church, 22082 Antonio Parkway, Rancho Santa Margarita.  Following the mass, attendees are invited to a celebration of life.

The Rite of Committal will be private.

We would like to thank all who have been invested in Nicole’s life, providing friendship, support, and prayers.  Memorial donations can be made to Metavivor, a metastatic breast cancer research organization, at https://www.metavivor.org/. Condolences can be sent to 25171 Rivendell Drive, Lake Forest, CA 92630.

A brief Catholic Rosary service will be followed by opportunities for those who knew Nicole to share their memories of her.  Everybody is welcome at this service, but a waiting area will be available for anybody not wanting to participate in the religious portion of the service.

Following the funeral mass all who attended are invited to gather for lunch and a celebration of Nicole’s life. Travel south on Antonio Parkway from the church and turn into the shopping center just past Crown Valley Parkway.