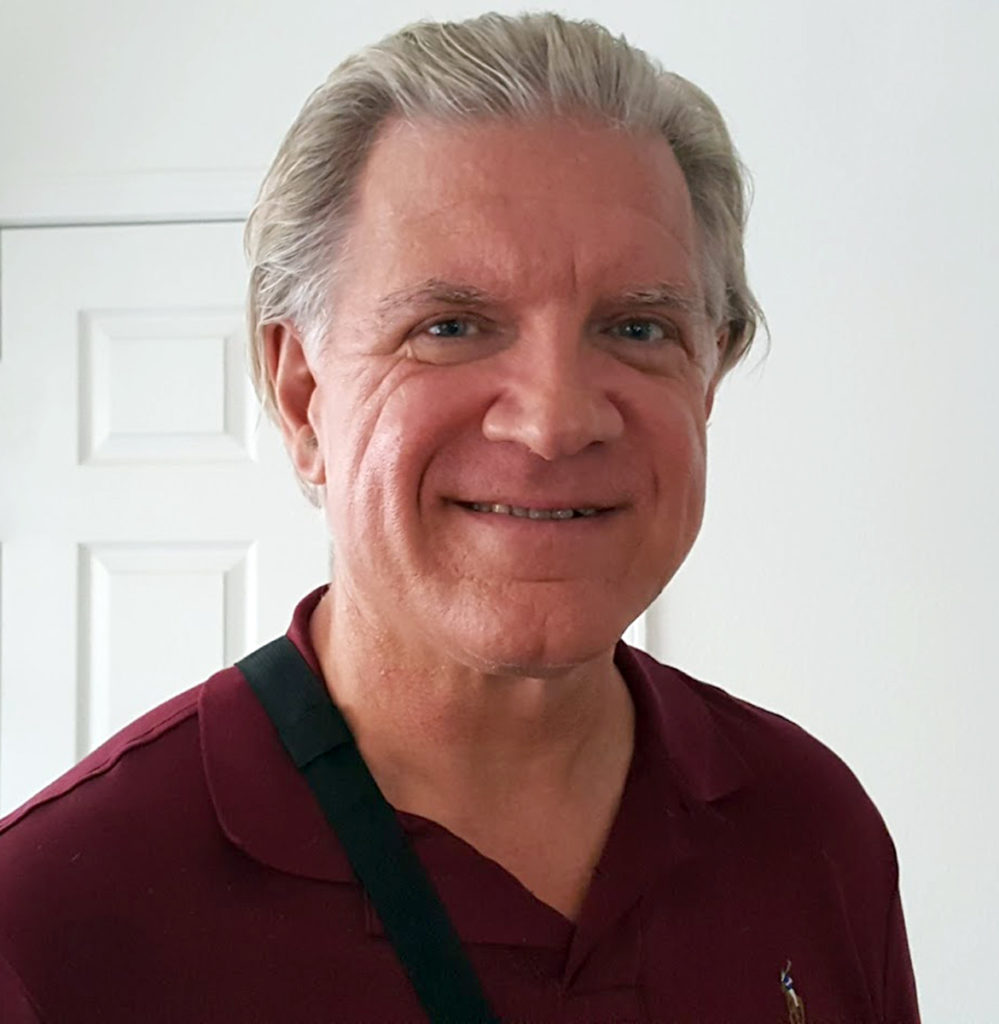 Nick was born on March 19, 1958 in Owatonna, MN, with the family later settling in Portales, NM. The second of five children, Nick was always fascinated with insects.  After graduating from high school, Nick continued his education at Eastern New Mexico University and in 1981 earned his Bachelor of Science degree.  He then attended the University of Idaho in Moscow, continuing his work in Entomology toward a Master of Science degree.  He began his career in 1987 as a public servant with USDA.  He retired in 2017 as an Entomologist with FDA.

Nick’s hobbies took him in many directions:  photography, philately, rearing silk moths, and writing poetry.  Nick was an avid reader, and enjoyed travel adventures to photograph birds and other wildlife.  His photos were sought by authors of travel and children’s books being published 5 times, as well as utility companies and the Audubon for use in their respective newsletters.

Nick’s wish was to be cremated and his ashes used for the greater good.  He will be buried at sea, via www.eternalreefs.com, where his ashes will be incorporated into a concrete ball and lowered into the sea to create a new marine habitat to re-establish a coral reef.

Nick is preceded in death by his parents, Ruby and Edward, Richter, Jr., and his older brother Christopher.  He is survived by his wife of 21 years, Richelle, brothers, William (Portales, NM) and Conrad (CA), and sister Barbara (Denver, CO).

On Wednesday, November 11, 2020, from 2:00 p.m. to 4:00 p.m. there will be a visitation at O’Connor Mortuary, 25301 Alicia Parkway, Laguna Hills, CA 92653, (949) 581-4300. This visitation can be attended in person or virtually at https://admin.oneroomstreaming.com/email/view/d28ae0bcbc.  If planning to attend in person contact Richelle at 949-878-0283, as only 30 people, per hour, are permitted to be in the room and O’Connor’s requests prior notification.   Please do not send flowers.  Instead, it is requested that a donation be made in Nick’s name to one of the following organizations:  Nature Conservancy, Audubon, Defenders of Wildlife, Wetlands and Wildlife Center of Orange County, World Wildlife Fund, or to a nature or animal support organization of your choice.