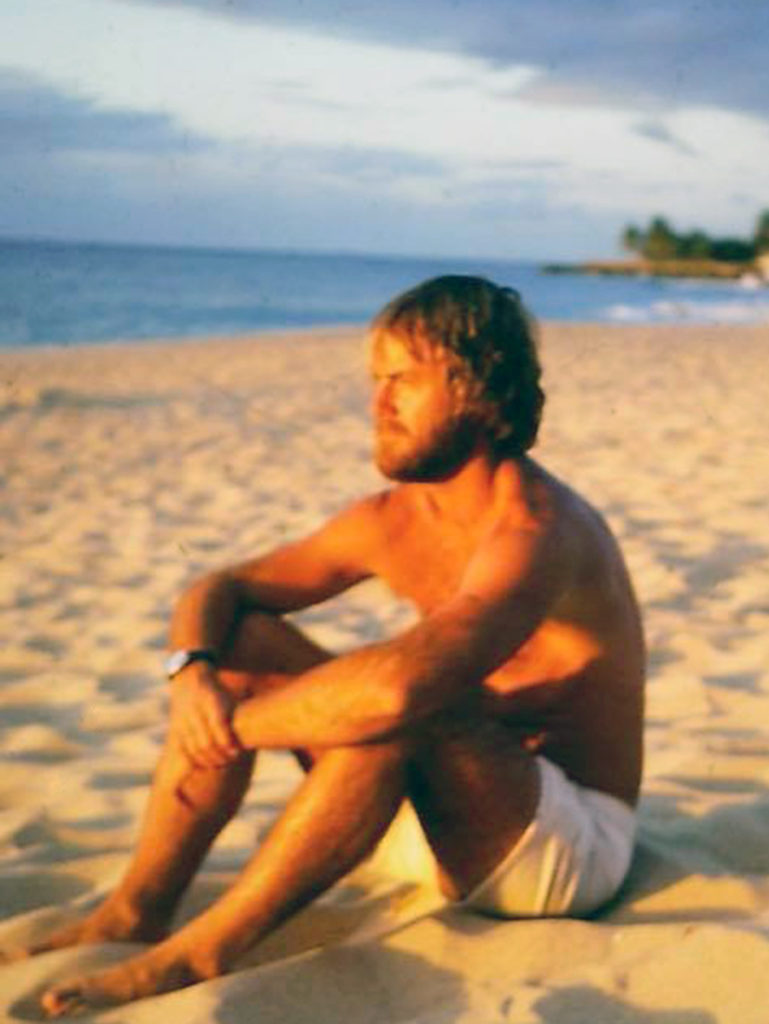 Neil Donald Massick went home to be with the Lord on the evening of August 12, 2018, after a hard fought battle with cancer. He was 77.

Neil is survived by his wife of 56 years, Rosalie, their two children: son Jerry Massick and daughter in law Shellie; daughter Teri Massick; and his four grandchildren, Emma, Clark, Olivia and Claire; and his brother Lee Massick, of Lake Tahoe, CA.

Neil was born December 6, 1940 to Dorothy and Frank Massick in Oxnard, CA. His big brother Lee, awaiting his arrival. Initially, his family resided in Huntington Park, CA, then ultimately in South Gate, CA. His childhood was filled with Boy Scout adventures, DeMolay, playing football, cars, family adventures to Ojai, CA and Ventura, CA where his parents grew up, and many fun times with cousins in South Gate, Downey and Bakersfield.

Neil is a graduate of South Gate High School. When he was 19 he took a trip with a buddy to Hawaii, an adventure that would introduce him to the love of surfing, and change his life. Surfing became his number one life-long, passion, and he surfed until he was 76 years old! He was a true waterman. He found much joy in family beach days, and teaching his son and daughter to surf, as well as his grandchildren in recent years.

Neil graduated from Long Beach City College. He was a design engineer, designing printed circuit boards. He worked early on in aerospace at Autonetics. It was at Autonetics, where he would meet his bride, Rosalie. Neil and Rosalie married in 1962, and lived in Belmont Shore, CA. They soon started a family and bought a home in Long Beach, CA. In the late 60’s Neil took a job at Remex Corporation, the company relocated to Irvine, CA – a young, up and coming city. In 1972, Neil and Rosalie bought a home and relocated his family to a the new community of Laguna Niguel, where he lived for 46 years. In 1980, Neil started his own design firm and was blessed with many years of success, until he retired in 2005.

The move south to Laguna Niguel was a welcome one, as it brought him closer to his favorite beaches and surf spots: Doheny, Trestles and San Onofre! He spent many years on those beaches, especially his spots down at Dog Patch and Old Man’s. He enjoyed being a member of San Onofre Surf Club and the life-long surf buddies he would meet over the years at San O, his home-away-from-home.

Second to Neil’s passion for surfing, was his talent and passion for gardening. He was gifted with the ability to grow just about anything, especially plumerias, orchids, strawberries and tomatoes.

He loved the Hawaiian and Mexican cultures, and took many trips and surfing adventures to Hawaii, Baja and mainland Mexico. Over the years he also enjoyed golfing, road and mountain biking, family camping trips, skin diving, deep-sea fishing, spear fishing, skiing, sailing, and watching just about any sport on TV.

His four grandchildren were one of the biggest joys of his life, and he enjoyed attending their school and sporting events. He also inherited his mom’s affinity for cats, and loved all of the family cats, but had a very special relationship with his kitty Cyndl whom he adored, and she never left his side, until she passed at the age of 18.

He loved his family and his life and felt blessed by both.

A celebration of his life will be at his home on September 9, 2018. A beach celebration and paddle-out will be held in his honor at a future date. 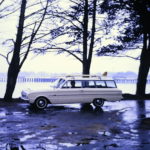 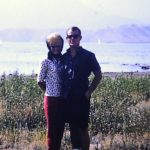 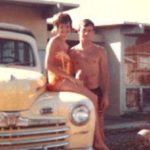 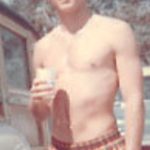 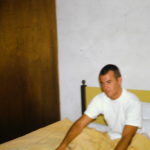