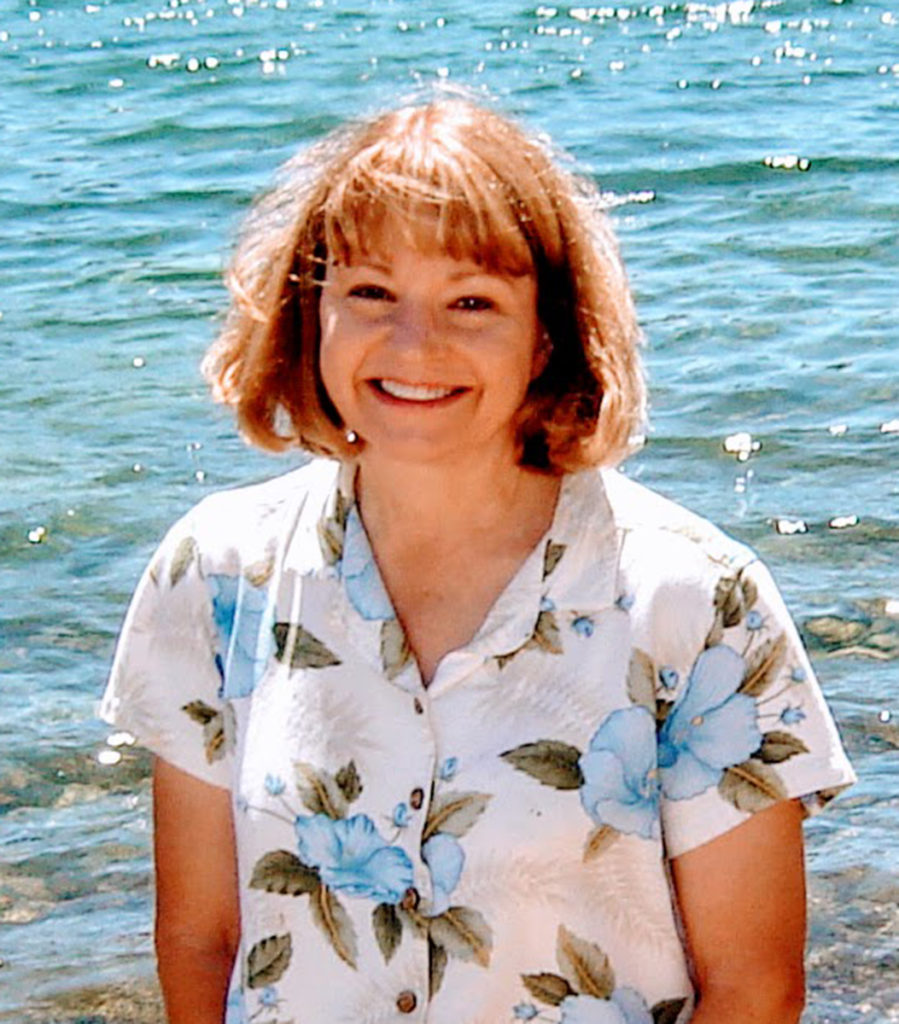 Nancy Stephen Beckwith was born in Los Angeles, California to Mary Katherine (Newman) Beckwith and James Beckwith. She was a woman with a strong, determined character, sharp intelligence, a quick wit, wry sense of humor and seemingly boundless curiosity. She had wide-ranging interests that included history, literature, music, film, animals, the National Parks and all of the arts. She particularly loved musical theater and focused on drama and theater in school.

As a young woman, Nancy moved from Orange County, California to New York City. She initially lived in Bayside, Queens, but after she accepted a position with the U.S Census Bureau she bought a home on Long Island. It was there that she met her future husband, Bill. They married on August 20,1983. The position with the Census Bureau turned out to be the start of a long career in Federal service.  In 1986, Nancy learned that she was in the process of being considered for a position with the U.S. Customs Service as the result of an exam that she had taken. She was unsure if she would be able to complete the required federal law enforcement training academy as she had never even held a firearm, but relying on her life-long energy and determination, she graduated 2ndin her academy class! She then proudly embarked on her 27-year career with the U.S. Customs Service and its transition to U.S. Customs and Border Protection. Her family was always her first priority, but she held her Customs family and career in high regard too.

Nancy will be remembered and cherished by her family and friends for her unique combination of love, compassion, empathy, humor, intelligence, inspiration and energy. She is survived by her husband Bill, her son Peter, daughter Julia, son-in-law Glen and her grandchildren: Amanda, Ariel, Kieran, Madison and Kellan. Her family will be forever grateful for the love, security, emotional support, education, entertainment and joy that she selflessly provided. She will be missed in more ways than words can express.