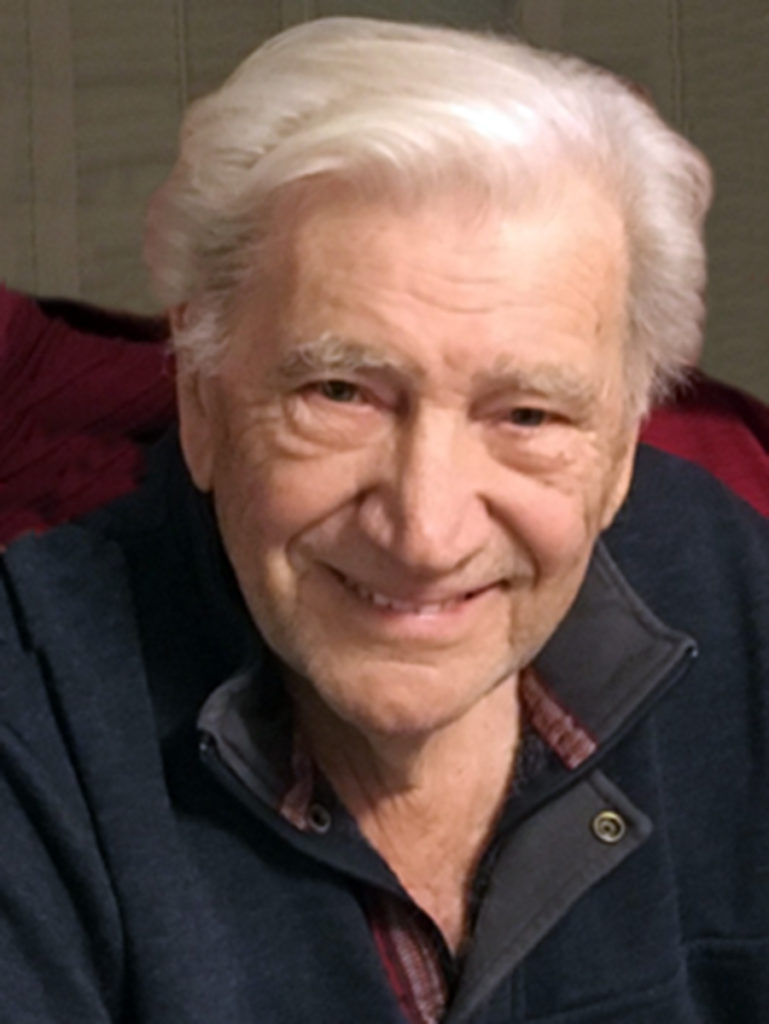 On Wednesday morning at around 5:00 am, March 27, 2019,  Naldo “Nobby” Francis Vecchio, loving husband, father of seven, grandfather of nine, and great-grandfather of 8 passed away at the age of 85.

Nobby was born on February 25, 1934 in Elizabeth, New Jersey to Carmen and Lillian Vecchio.    He attended Union County College and then transferred to Seton Hall University.   He was an insurance professional for 37 years.   For 46 years Eva Marie Norman was his partner, soul mate and wife.

Nobby had a passion for traveling, watching sports, playing bocce ball, and eating desserts.    He traveled nearly around the world touching five continents.   He visited Europe including England, France, Spain, and Italy to name a few.   He cruised to St. Petersburg, Russia and the Mediterranean which brought him to the Northern Coast of Africa.    He had also visited Japan, Taiwan, and Colombia. He enjoyed watching baseball and basketball games on the television.   He was a Knicks fan and did not like the Lakers.   He would yell at the TV on how a 7-foot tall basketball player would miss a two-foot basket shot.    About 10 years ago he began playing bocce ball on Wednesday and Sunday at the local parks.  He did not like desserts.   He loved them.  Puddings, Cake, Blueberry Pie and anything that contained sugar surely hit the spot. 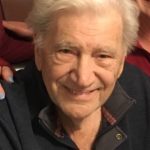