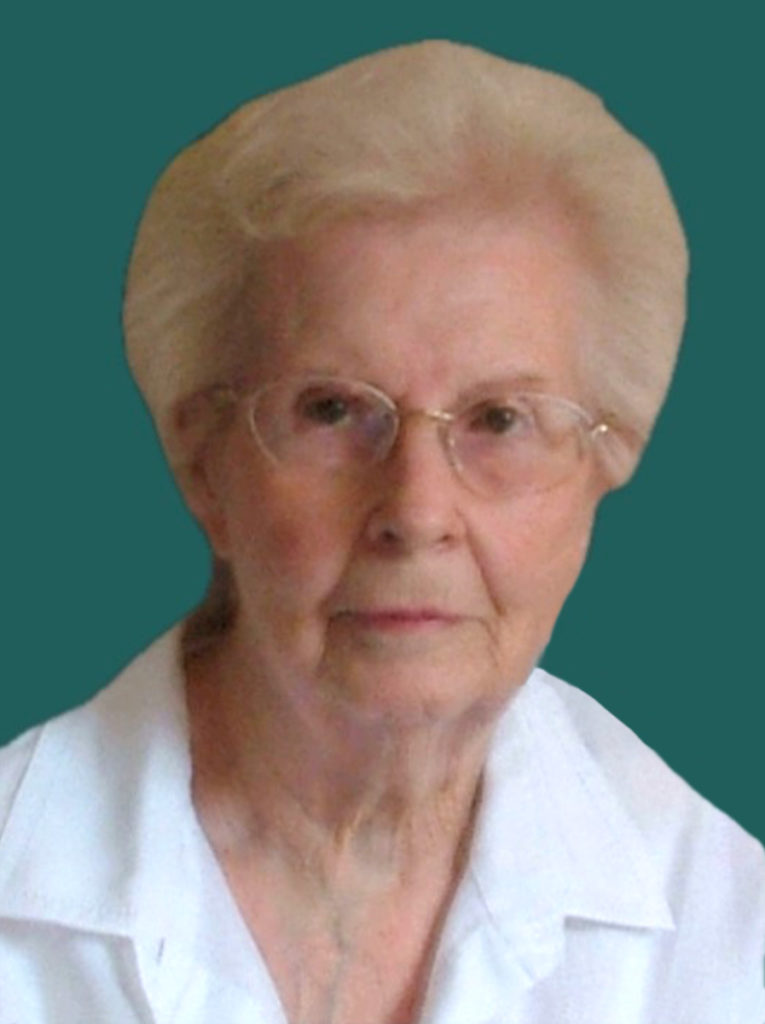 Nadine Harnden Gahagan died February 16 in Rancho Santa Margarita, California at the age of 96. She was born Phoebe Nadine Harnden June 19, 1924 in Liberal, Kansas. She hated the name Phoebe – so old-fashioned! – and was known as Nadine from an early age. Her marriage to James D. Gahagan took her to many parts of this country as she followed the difficult and rewarding career of military wife. She was known for her pragmatism, generosity and quirky sense of humor.

She is survived by her daughter Janet, her son Kevin and his husband Bernard Payne, her brother Hugh Harnden, sisters Loree Hale and Lola Sutton, and sisters-in-law Doris Harnden and Gretchen Gahagan. The family would like to acknowledge her wonderful caregiver, Nancy Reyes, who shared her sense of humor, and was fired and re-hired on a daily basis!