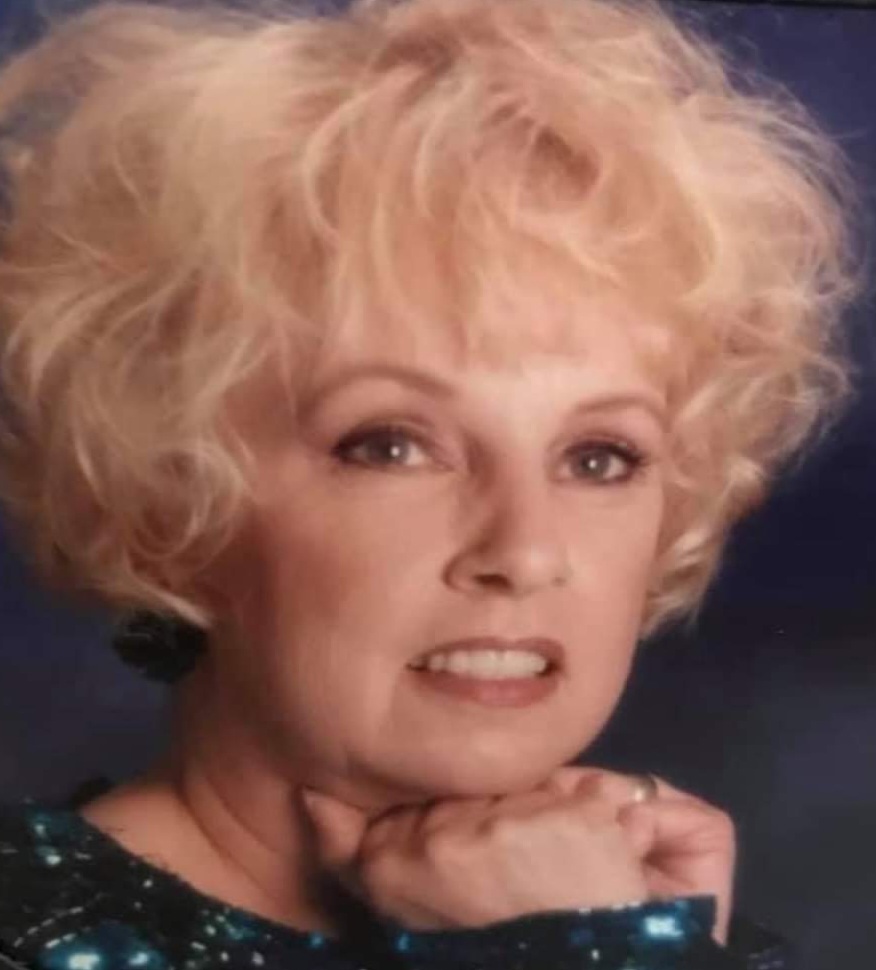 Marilyn Sue Reed was born on March 3, 1946. The day of her arrival was marked by strong Santa Ana Winds. The winds shredded the lengthy awning shading the dining room windows, giving her older brother and sister something to tease her about for years to come, making it a day long-remembered by her family.

As the third child of Kenneth Allen and Leota Blanche Mullins Reed, Marilyn was doted upon by sister Patty and brother Bobby. The family settled into their home in Highland Park, a neighborhood of Los Angeles.

Highland Park in the 1940s and 50s was a quasi-rural area of Los Angeles, still full of expansive hills, sycamore-filled parks, and the Arroyo Seco that wound its way from Pasadena to the Los Angeles River. Marilyn often joined her brother and sister hiking the hills looking for wildflowers and flying kites, as well as visiting the Arroyo Seco to bring home tadpoles in glass jars filled with moss.

Marilyn had a life-long love of animals that developed from the family’s varied collection of pets: Pinky the rabbit, brother Bob’s guinea pigs and parakeets, the stray cat that became the family’s beloved “Old Tom,” and a lame rooster that became an inseparable companion of Pinky, and Zombie the duck. Zombie was Marilyn’s particular favorite as she won the duckling in a coin toss at an amusement park in Lincoln Heights and proudly added him to the family’s menagerie.

Brother Bob decided that “Mare-Mare” was a good nickname for his sister and the name stuck for several years. Their relationship was close as young siblings.

Although no nicknames were created between sister Pat and Marilyn, their sharing the same bedroom for 15 years meant they also shared secrets and dreams, and learned early the art of give and take.

Having a father who was an engineer for Southern Pacific Railroad gave the family the opportunity to make many vacation trips to visit Reed and Mullins family relatives in the midwest using travel passes on Southern Pacific and Union Pacific trains. Summers on the farm in Iowa were especially memorable. Helpful aunts and uncles and cousins always found interesting things for the Reed kids to do: swimming in the cow tanks, chopping corn out of the bean fields, attending family reunions, spending time shopping in Chicago, and enjoying time at Clear Lake, Iowa with the Mullins cousins.

Friendships were important to Marilyn throughout her entire life. She especially loved having Claudia Moran Fosselman Kelly as a friend for well over 70 years. Claudia and Marilyn lived just a block apart and attended Bushnell Way Elementary School, Luther Burbank Jr. High, and Franklin High School together. As close as sisters, they shared activities in Brownies, Girl Scouts, and a church youth group at the Hermon Free Methodist Church.

Upon graduating from high school in January 1964, Marilyn spent several weeks visiting her mid-western relatives. Once back in California, she began taking courses at Los Angeles City College and working in retail sales in Highland Park. It was here she met Larren England whom she married on February 14, 1965 in Las Vegas, Nevada.

She was married for 45 wonderful years until Larren passed away on November 4, 2010. In the early part of their marriage they lived in various parts of Southern California and then in 1974 they moved up to Utah where they lived until 2009 when they moved back down to Southern California (Laguna Woods). She had two children, Suzette and Darren. While she was in Utah she worked doing child care, at KMART, at Blue Cross/Blue Shield, and a few other jobs throughout the years. Later on after the children were grown, she went back to attend classes at the University of Utah and loved going to school.

While in Utah she also helped take care of her brother Bob after he had a stroke and helped with Larren’s parents, Mel and Dorla England in the later years of their lives. Throughout all these years she enjoyed her many friends and loved to do vacations and to travel. Some of her favorite trips were going up to the family cabin in Island Park, Idaho. She loved going on vacation and stopping at all the look out points and enjoying all the moments along the way.

Her greatest joy was becoming a Grandmother. She has five wonderful grandkids: Bryan (28), Taylor (27), Jacob (25), Breanna (24), and Caden (21). She enjoyed spending time with them on various vacations and just watching them grow up through all the many activities they were all involved in.

After the passing of Larren, she met George Liontakis and they married on November 2, 2013. George was her guardian angel and was by her side at the time of her passing on June 2nd, 2022. Unfortunately, George passed away on July 1, 2022, not even a month later!

There will be a graveside service on Saturday, August 27th, at 11:00 am at El Toro Memorial Park in Lake Forest, California. You are welcome to bring lawn chairs to sit on during the service. Afterwards, there will be a lunch of Mexican food and margaritas (Marilyn’s favorites) served at The Dahl’s House, 22282, Canaveras, Mission Viejo, California. Casual dress is preferred, along with smiles and fun memories of Marilyn England’s life to be shared.