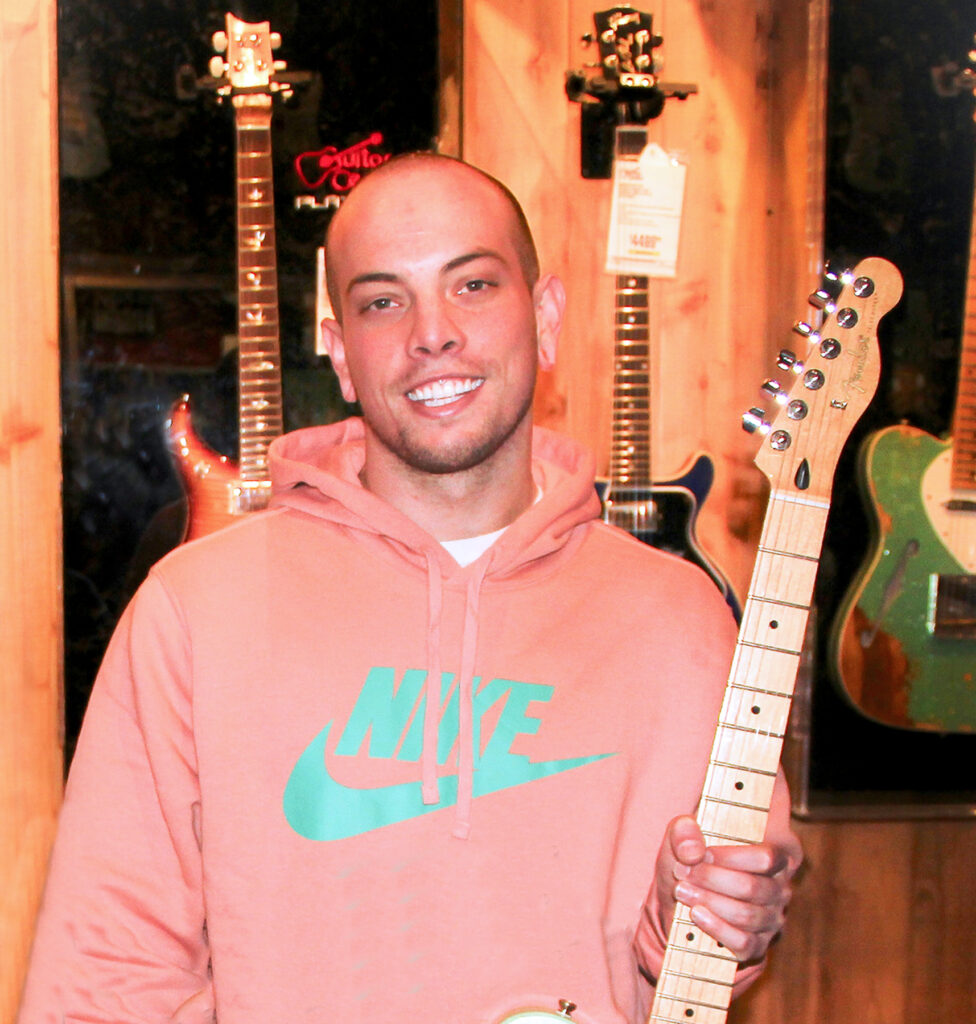 Patrick Dewey was born in Maryland in 1993 where he spent most of the first 20 years of his life. In his youth he enjoyed sports and music. He played on recreational  soccer and swim teams and was a member of his school band. He played a number of instruments including the saxophone and the guitar. As he approached his teenage years he focused on tennis. He played varsity tennis in high school and was a member of the United States Tennis Association where he played on the junior circuit for six years. He won a handful of tournaments and was ranked in the top 100 junior tennis players in the middle Atlantic states.

Patrick moved to California when he was 20. He attended a number of different community colleges and eventually got certified as a web developer, as a Personal Trainer and as a Physical Therapy assistant. He continued to enhance his skills in software engineering and development and enrolled in a software engineering curriculum at Arizona State University. At the time of his death he was a junior at the top of his class with a 4.2 grade point average.

Patrick’s other interests included golf, cooking and rooting for his favorite sports teams – the Philadelphia Eagles and Phillies. Patrick was a gregarious individual with a quick wit and an incredible sense of humor. He was a beacon of light to everyone who knew him. He will be sadly missed. Patrick is survived by his mother Eileen and his father Bob.