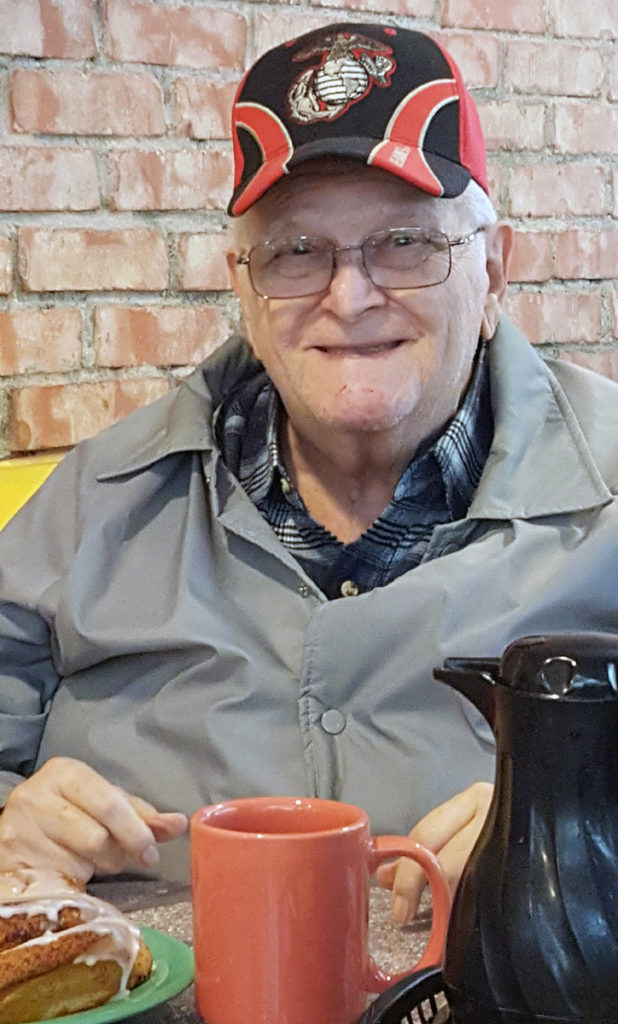 Mitch was a lifeguard and taught lifeguard training to local kids. He joined the Navy at 17 and then after a couple of years joined the Marine Corps where he served for over 30 years. During that time in the Marine Corps he met our mother Shirley. They married and had 4 children. Sadly, Shirley 72, passed away in November 2003. They were married for 47 years.

After retirement he loved to play golf. One of his greatest pleasures was his family.

He was a loyal member in the VFW, American Legion, Cooties and MOAA. 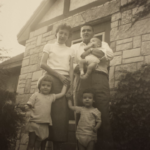 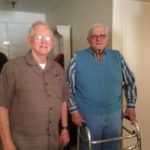