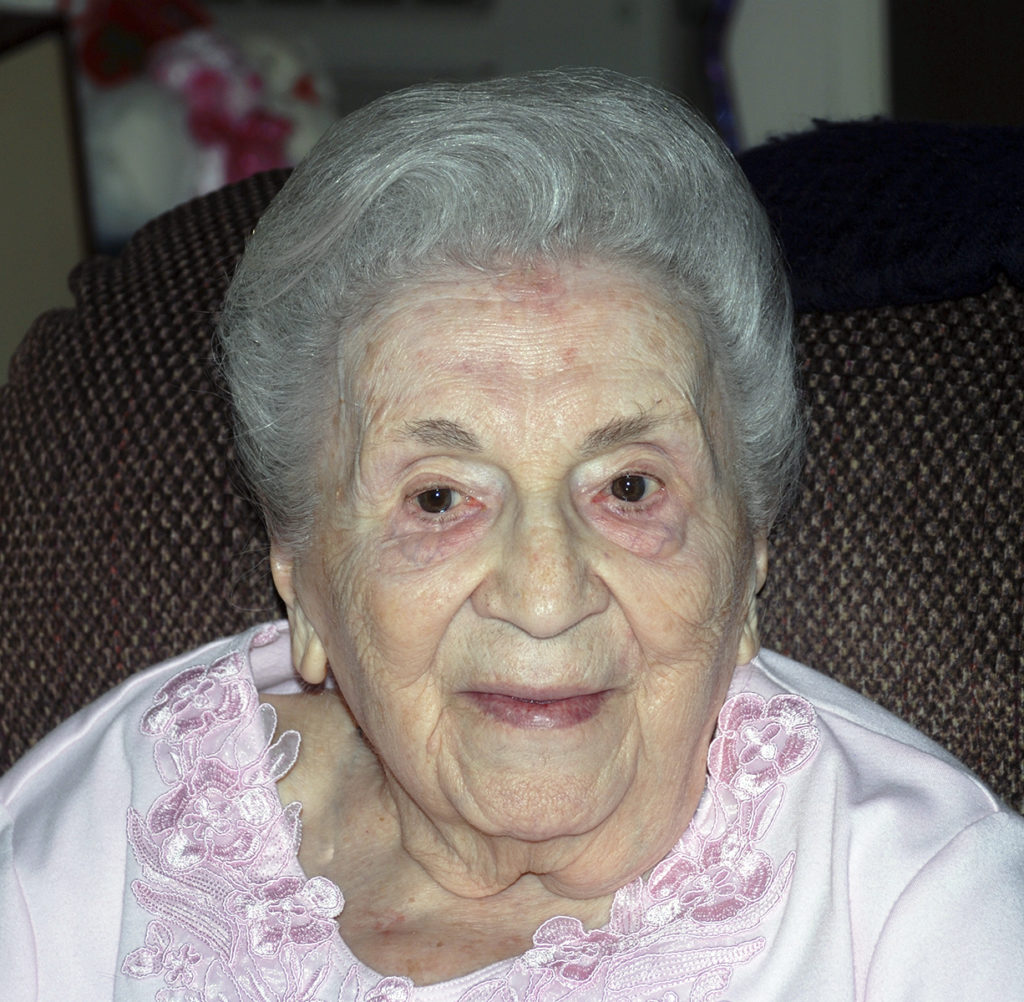 Mildred lived most of her early life in Akron, Ohio.  After her marriage to Wasyl Krupey in 1937, they resided in Indianapolis, IN and then in Greensburg, PA where they raised their three daughters.   After her husband’s passing in 1984, Mildred moved to Laguna Hills, CA to live near her daughter, Marianne.  She really enjoyed living in California and lived there until her death.

Mildred lived a long and extraordinary life in which she found the beauty in each day, looked for the best in each person that she met, and lived each day to the fullest.  She was a positive example for all who knew her.  She will be remembered and missed by all.