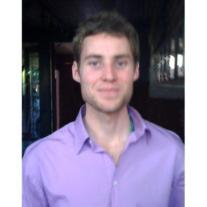 Mike graduated from Laguna Hills High School in 2002 and then earned his Bachelors Degree in Economics from UC Santa Cruz. At the time of his death, Mike was studying at the Academy Le Cordon Bleu, Hollywood, CA.

In lieu of flowers, a donation can be made in Michael’s name to NAMI at www.nami.org.