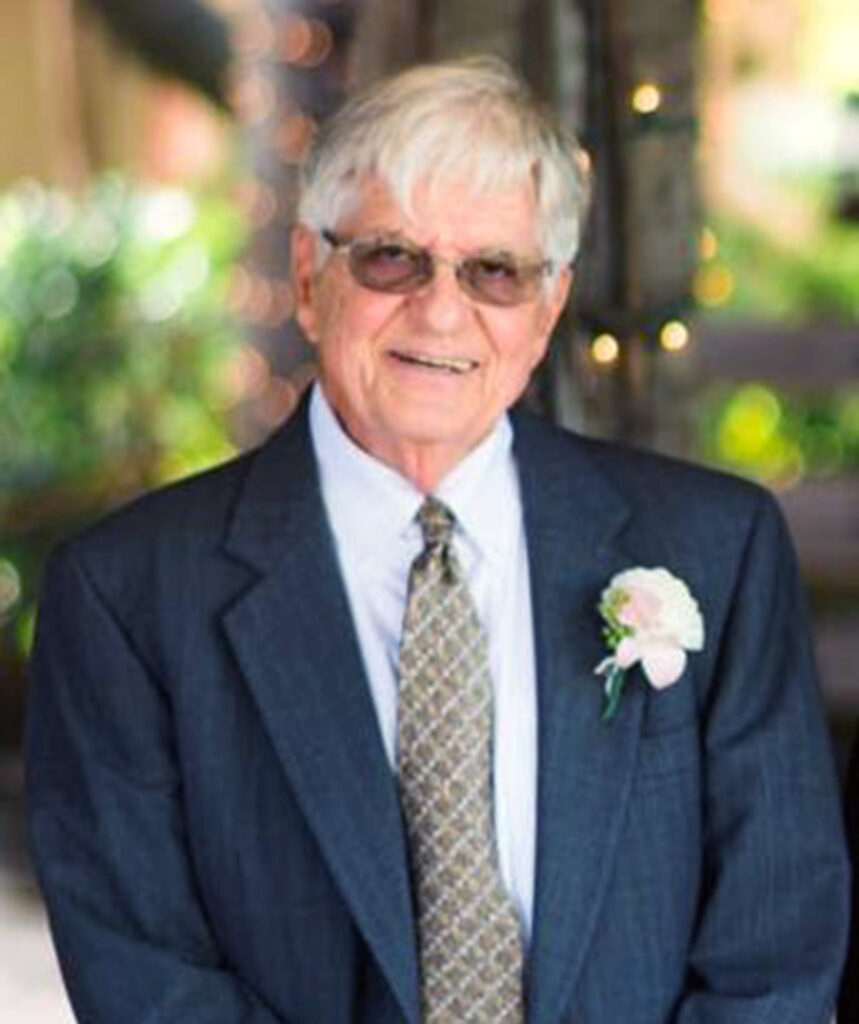 Michael Neal Smith passed away peacefully at his home of almost forty years in Lake Forest, California on December 20, 2022, after a lengthy battle with Alzheimer’s disease. He will be lovingly remembered.

He was born on April 28, 1937 in Pittsburgh, Pennsylvania, son of the late David and Elizabeth Smith. He graduated from the University of Pittsburgh with a B.S. in industrial engineering in 1959.

He had a long career as a systems analyst and senior systems analyst for aerospace and construction companies, specifically Lockheed, Boeing, Hughes Aircraft and Fluor. During his time with Fluor, he worked on overseas assignments in Iran, Venezuela, South Africa and Canada.

Michael enjoyed photography as a hobby. He was a fan of jazz music, and in particular, the Dave Brubeck Quartet. He was an avid sports fan, cheering on the Pittsburgh Pirates, Pittsburgh Steelers and Pitt Panthers.

Michael is survived by his wife, Gisele Smith; sons Neal Smith and Ted Smith (Lynelle); grandchildren Austen Smith, Harry Smith and Parker Kelley; his sister Dorothy Dym (Herbert); cousins Leila Friedman, Howard Maddenberg and Stuart Smith; and many other relatives and friends. He is predeceased by his brother, Steven Smith.

In lieu of flowers, the family requests that donations be made to your favorite charity.