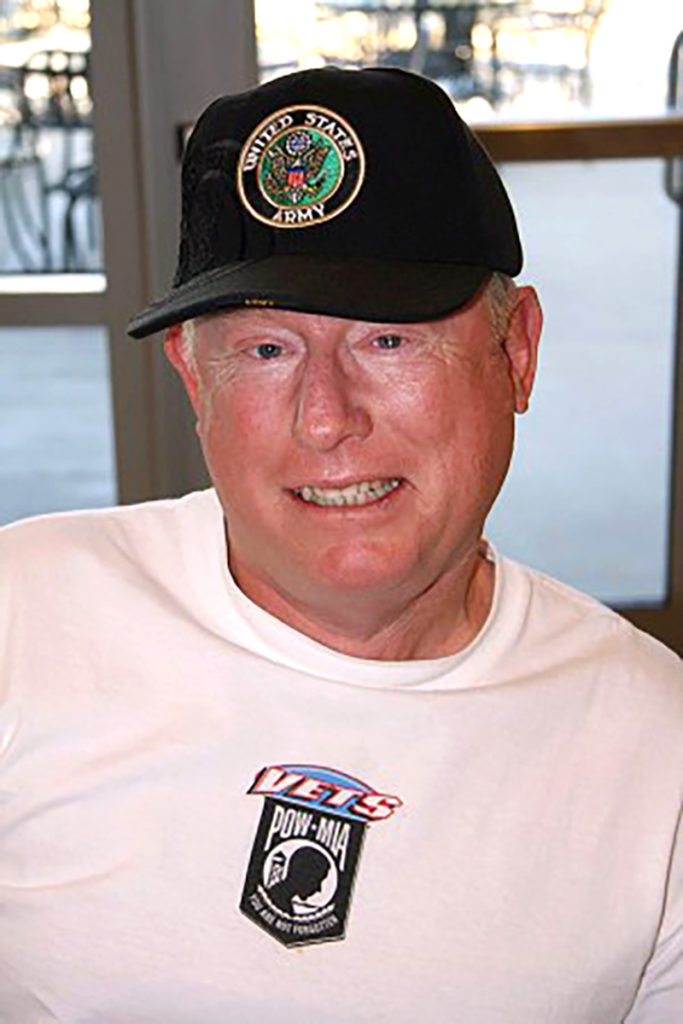 Michael “Mike” Lawrence Waugh passed away peacefully in his sleep on August 14, 2021 at the age of 75, in Mission Viejo, Ca. After being diagnosed with stage 4 cancer in August of 2019, he fought hard for two years in order to spend as much time as possible with his wife, his children, and his grandchildren.

Mike was born and raised in sunny Southern California. As a young man, he served his country proudly and with distinction in Vietnam. Upon his return, he immediately rejoined the workforce, and spent over 40 years in the shipping industry starting as a dock worker and ending up as a successful manager.

At the age of 24, Mike met his wife, Anna, at a local diner where she served him burgers. After one spin in his hot-rod she was hooked, and they spent the next 51 years together. Mike was at his happiest watching his children and grandchildren pursue their passions. Whether it be at a ball field, dance studio, or traveling in a foreign land, he was always there to support others.

In retirement, Mike reconnected with his military background and became a decorated volunteer for the American Legion, Veterans Association, and USO. He was passionate about ensuring our service men and women received the respect and “welcome home” that they deserved.  All that met Mike will remember his quiet resolve and subtle sense of humor.

Mike will be celebrated during a Memorial Service on September 6th at O’Connor’s Mortuary in Laguna Hills. There will be a dedicated mass on September 7th at St. Kilian’s Church at 10:00 AM, followed by a military burial at Miramar National Cemetery at 1:30 PM, and a reception at his home.

Please RSVP for the reception to Michelle Waugh mwaugh23@gmail.com

or the American Cancer Society.

Michael’s Celebration of Life video can be viewed at https://vimeo.com/showcase/8908993