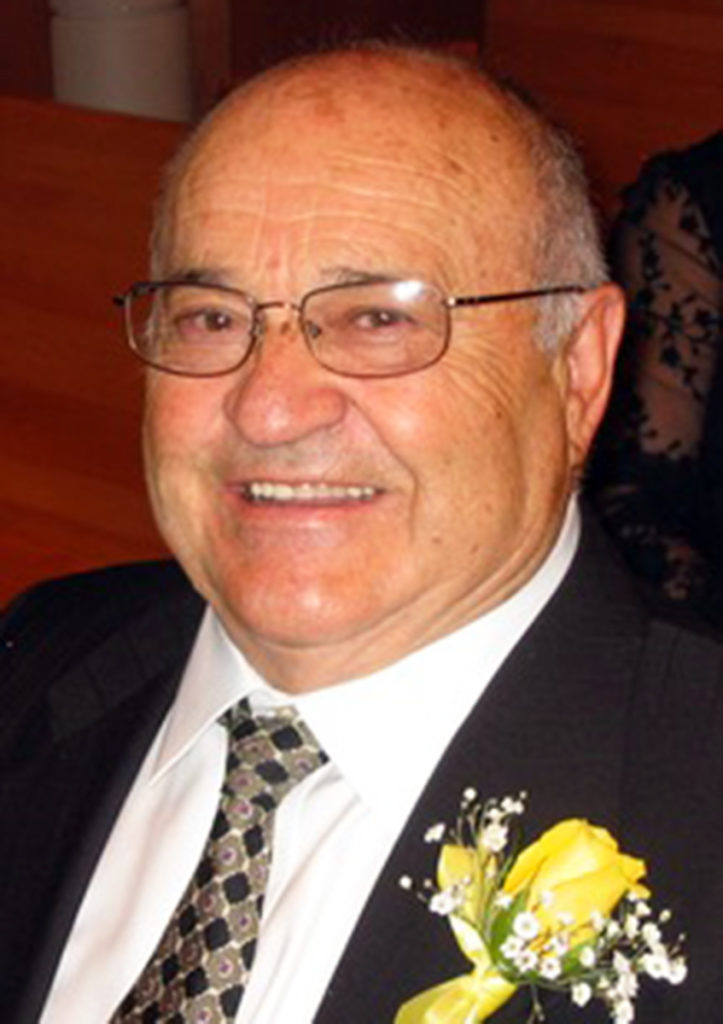 In his late teens, Michael immigrated to Canada eventually marrying his beautiful bride, Olga Benedetta Rosa Campanile, in 1956 in Toronto, Ontario Canada. In 1983, Michael and his family moved to California following his retirement.

In 1953 Michael began a long career in the automotive industry, working as a body mechanic for Ford Motor Company in the Oakville plant for 30 years until his retirement in 1983. Michael loved to spend time with his family and friends and enjoyed traveling and many camping trips throughout his life. He also had an incredible talent and passion for restoring vehicles.

Funeral services will be held on Wednesday, December 11th at St. Timothy’s Catholic Church at 10 am. Burial will follow at Ascension Cemetery in Lake Forest, California. 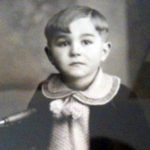 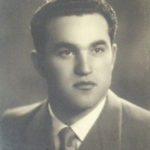 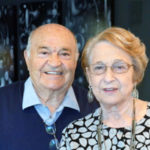