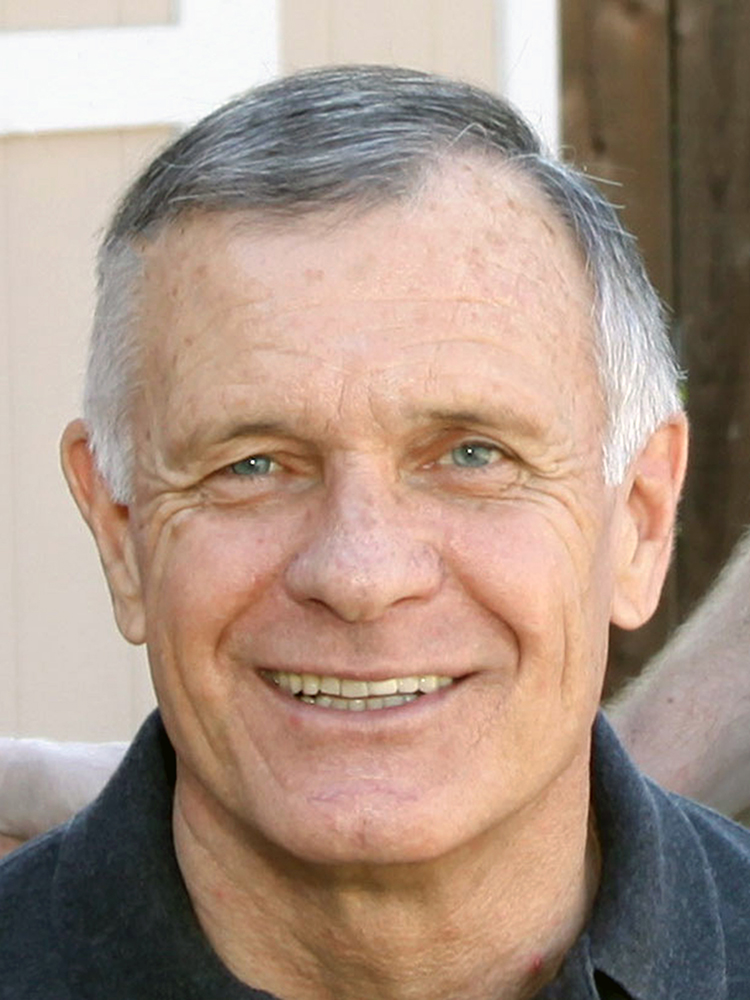 Wildman, Michael “Mike” Edwin, born in Fullerton, CA, on December 11, 1944, passed away peacefully at Cedars-Sinai Hospital in Los Angeles, CA, on March 7, 2018, at the age of 73. He was a resident of Orange County for 70 years over the course of which he made countless friends and acquaintances throughout school and work with his work ethic, honesty, and sense of humor. Mike graduated from Sunny Hills High School in 1962 where he played football and in 1969 he graduated from Cal State University Fullerton with a degree in Business. Mike also served in the Naval Reserves. He would go on to work for such companies as Quaker Oats, 7 Eleven, Sizzler, and El Pollo Loco over the course of 45 years. In his retirement years Mike served in Lake Forest on the Sherriff’s Team of Active Retired Seniors or S.T.A.R.S. 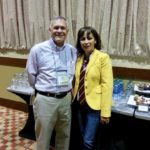