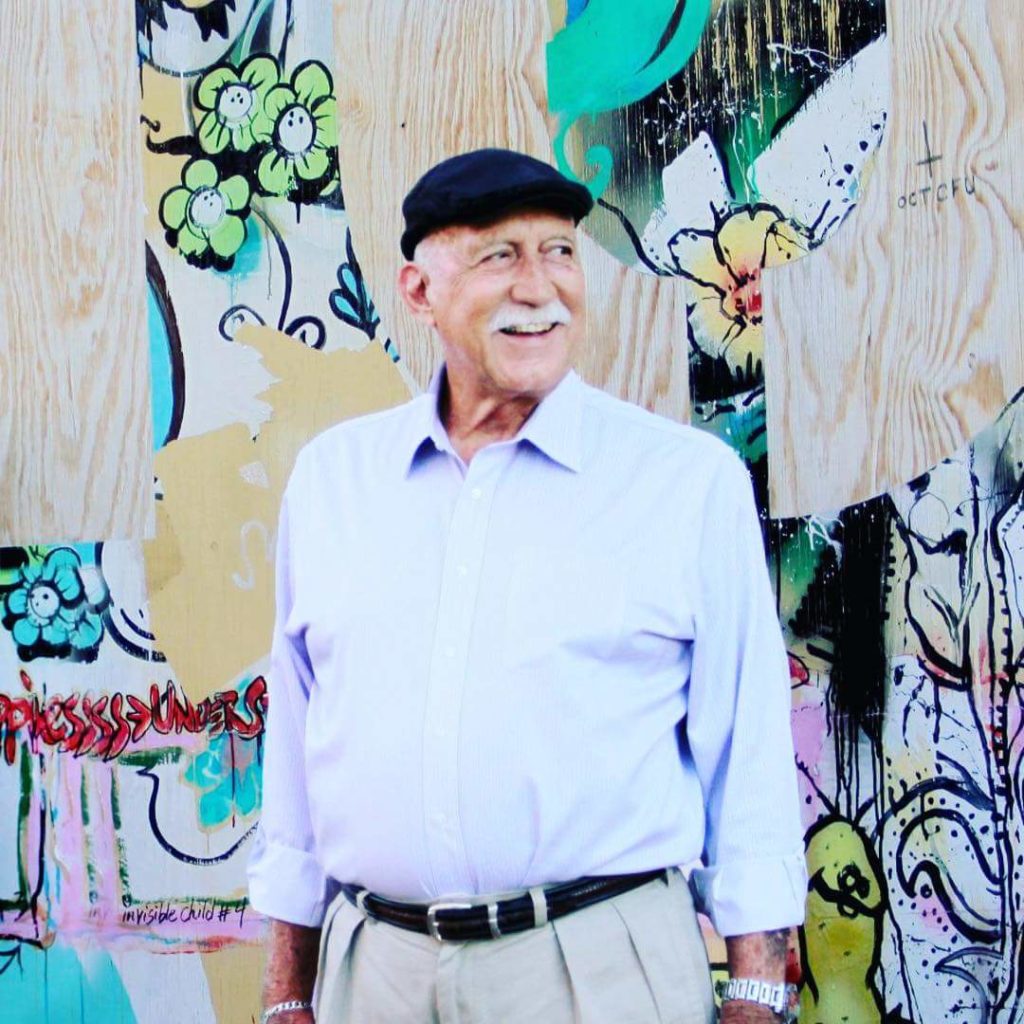 He was born October 9, 1940; to Merle and Olive Bassett (deceased), and brother to Loretta, Patti and Pete.  He lived on a farm in the little town of Delano, CA. He grew up a simple farmer boy, but his dreams and ambition showed he was destined to leave an impact on this world and in the lives of everyone he touched.  He did exactly that.

He was a natural athlete and after graduating from Delano High, he attended UCLA in Los Angeles, CA. While attending UCLA, he played defensive tackle on the university’s football team, which led to him being drafted later to the Los Angeles Rams.  Leaving football behind, ultimately, he decided to pursue a career in business. He remained an active alumnus up until his passing.  He was involved in the Kelps Club, UCLA boosters and donated to various funds, causes and campus organizations on an annual basis. He graduated in 1961 with a degree in business which led him to embark on his career in the electrical supply field.

He was a phenomenal man and loving father, grandpa, great-grandpa, brother, friend and mentor. He passionately cared about the people in his life and when he walked into a room, people just gravitated toward him. He had an incredible career spanning over 50 years and lived life to the fullest. He had a gentle and caring heart and defined “old school,” which is one thing that everyone adored about him. He took pride in his appearance and always dressed to the nines.

Merle worked at Main Electric Supply over five years, as an Ambassador and also in business development. His Main family meant the world to him.  He truly thrived while being a part of such an amazing organization. Our family will forever be grateful to the Main Electric family and all they did for him. He often mentioned how much he loved working at Main Electric, how much fun he had, how much he believed in the company and core values, but more importantly how much he adored, appreciated and respected each person he got the pleasure to know over the years. He worked up until the last 2 weeks of his life, which is a true testament to his character and ethics.

He has endured so much over the years, including having a heart transplant 21 years ago at UCLA, however, he did not take one day for granted. He felt so blessed for a second chance at life.  He continued to go back to UCLA and council, be a confidant, a friend, a source of strength and support to those waiting for an organ transplant and those who just had an operation. He spoke to families and remained in contact during the times they needed it most. He truly defined selflessness and compassion.

He left a legacy and an army of people who will always love him, adore him, look up to him and we will all miss him terribly, but we all know we gained an extraordinary guardian angel. He may not be here in person, but he will live on in our hearts forever. He truly is the greatest man, I’ll ever know.

On behalf of myself and the rest of our family, thank you for the calls, emails, texts, cards and prayers. It warms our hearts knowing just how much dad touched so many and left such an impact, which he truly was destined to do. He was one of a kind.

IN LIEU OF FLOWERS,
PLEASE DONATE TO ONE OF THE FOLLOWING ORGANIZATIONS IN MERLE’S HONOR: 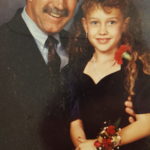 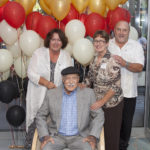 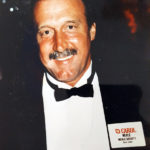 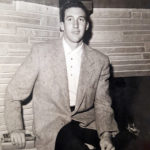 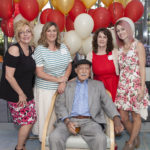