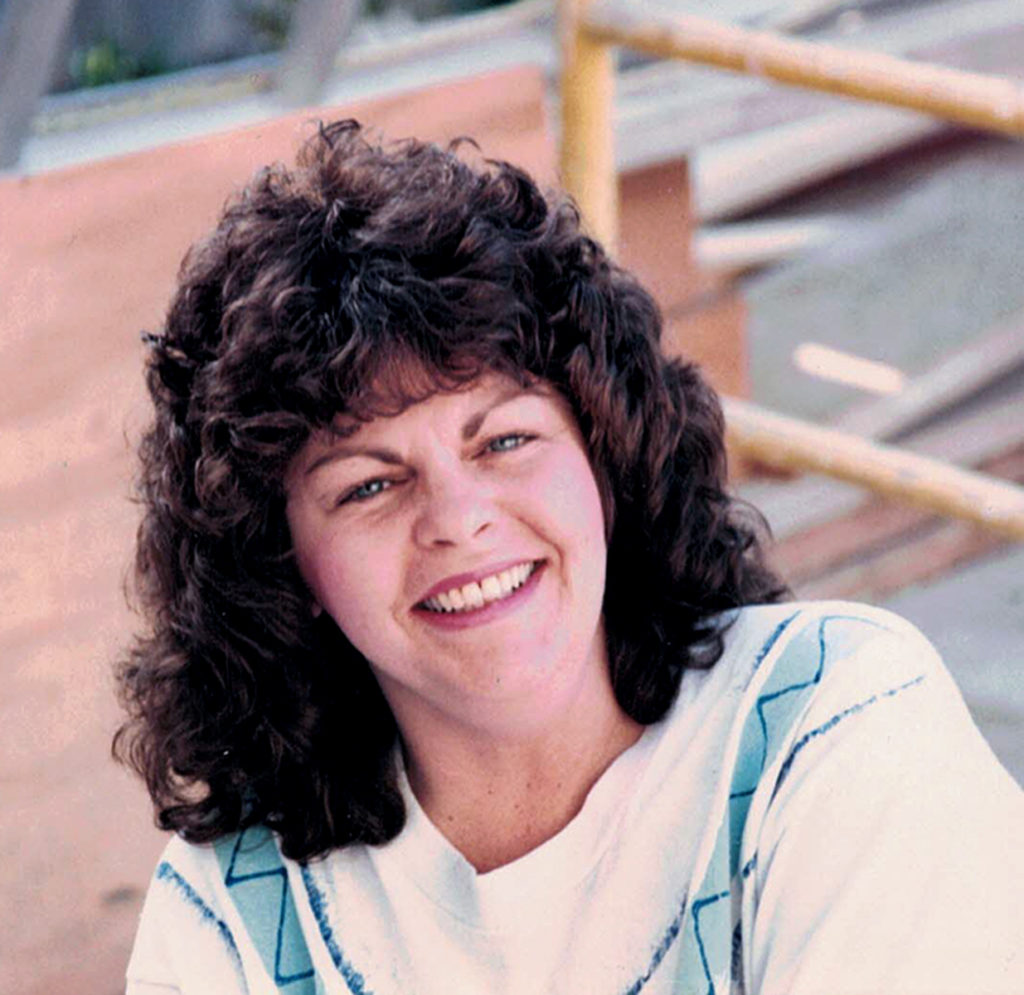 Merry Meehan passed away at her home in San Juan Capistrano, surrounded by her loving family, on November 18, 2019. She was 70.

Meredith Ann Meehan was born on July 11, 1949 in San Francisco, California and was raised in Kearny, New Jersey and Toms River, New Jersey along with her 4 sisters: Jami, Jolette, Darla, and Nora, and her brother, Joseph.

Coming from a family of modest means, Merry’s ambition was to become a Registered Nurse and she put herself through Nursing School, graduating from St. Peters School of Nursing with honors in 1970. She began her career on the Adolescent Medical-Surgical Unit as a Team Leader at Monmouth Medical Center.

At the age of 25, Merry decided to spread her wings and make a new life for herself in California. She first worked at the UCI Medical Center as a staff nurse in the Pediatrics and Neonatal ICU and eventually became the Charge Nurse at Children’s Hospital of Orange County in the Special Care Infectious Disease Unit caring for sick and dying children.

In 1980, she returned to UCI, but had already set her sights on a new career attending Loyola Law School to become an attorney with an ambition to defend healthcare providers as a medical malpractice defense attorney. Meanwhile, she managed to save up enough money to buy a condominium in Tustin, all while working full-time and attending law school.

In 1983, Merry graduated from law school and subsequently passed the California Bar Exam and began her career defending doctors and hospitals. In 1985, she met her supervising attorney and future husband, Kenneth Marks, while working at the law firm of Harlan & Huff. Merry always liked to kiddingly tell people that they met “when sexual harassment was fun and legal.”

Merry and Kenny got married on September 26, 1986 and raised their two sons, Danny and Sammy, in Portola Hills. All the while, she continued to work as an attorney while raising her family. In October 2003, Merry was stricken with small cell lung cancer. Like everything else that she set her mind to, she defeated the cancer, not the other way around. It nevercame back. She continued to practice law through her treatment for the disease until she stopped working in 2008.

In spite of various impairments that resulted from her cancer treatment, Merry’s essence shined through. She had a way of making those around her feel good about themselves and, even when she could no longer enjoy the things in life that most people take for granted, she somehow derived joy from whatever she had left. While she had a very tough, serious, and no nonsense side to her, she was funny, warm, caring, generous, charismatic and empathetic. Whether it was her career ambitions or catastrophic illness, Merry successfully conquered every challenge she met. She was truly a remarkable woman.

In lieu of flowers, Merry would be honored and humbled by donations to the American Cancer Society or the GO2 Foundation for Lung Cancer.