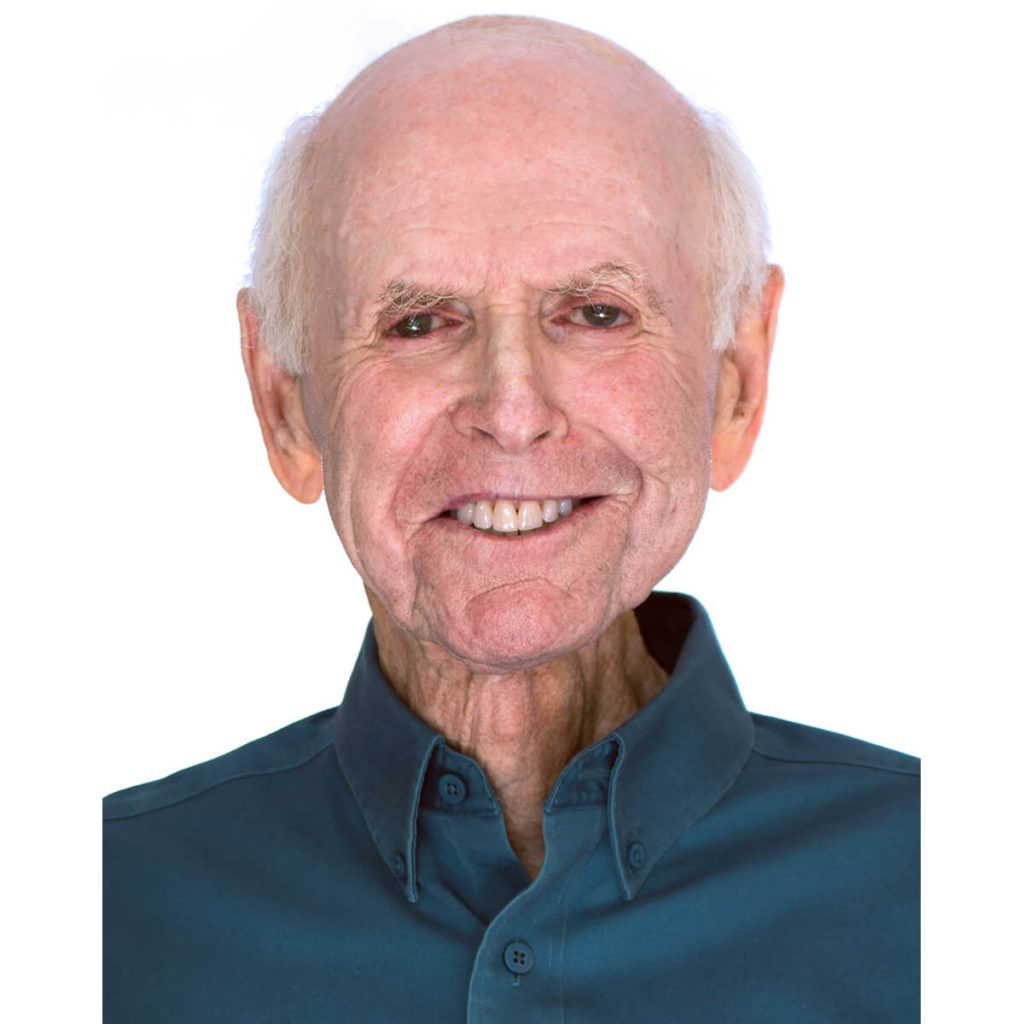 Born in 1933 on July 31st in Santa Monica, CA he lived his first years until high school in Venice Beach, CA.  He graduated from Mark Keppel High School in Alhambra, CA where he lettered in 3 sports, baseball, football and basketball. He spent many summers waterskiing at the family’s Lake Arrowhead, CA home. Upon graduating from Fresno State University in 1956 as a Business major he received his commission in the Air Force.  After 3 years as a Radar Officer in California and Alaska, he was hired by Equitable Life of New York where he became an extremely successful agent for the next 62 years. He was considered one of Equitable/AXA’s all-time leading producers. Colleagues who have known him for decades have reflected that Max’s values, personality, perseverance, persistence and competitiveness brought him great success.

Max and Judy met in 1956 and married in January 31st, 1959. The love that Max and Judy shared was admirable, enviable and long-lived. They would have celebrated their 59th Anniversary this month. They brought their first five children, Audrey, Mark, Kurt, Gail and Kent into the world in the first six years of their marriage, from 1959 through 1965. They lived and raised their family in Arcadia, CA for 22 years. Matt was born 16 years after Kent, and then in 1993 they moved to Emerald Bay in Laguna Beach.  Max and Judy had dreamed of living in Laguna since their early years vacationing there with family and friends, there he and Judy have remained until he passed.

Work hard, play hard was the ethos that Max embodied throughout his long-life. A true competitor, Max loved and participated in many sports, throughout his life and into his late 70’s. He was a Waterski Speed Distance Champion in his late teens and early adulthood, and waterskiing was one of the sports he continued to enjoy into his late 70’s. An avid sportsman he loved fly-fishing and hunting upland game. He was a loyal sports fan tirelessly supporting his beloved Clippers, Raiders and Rams. He also loved volleyball, baseball, thoroughbred horse racing as well, and could be found in a competitive game of cards or late night darts from time to time with family and friends.

Max and Judy were very active and loved to travel together to pursue their enjoyment of snow skiing tennis and all manner of water sports with friends and family.

No cause was too small for a celebration and they threw frequent parties as a way of remaining close to loved ones.

Max battled through, persisted and survived many health challenges over the last two (2) decades, and beat the odds with Melanoma and other cancers, many bouts of pneumonia and very recently Parkinson’s disease. Yet, many have commented, that you would never know he suffered with these if you spoke to him, and he always asked how you were doing.

To honor Max with a charitable contribution, please consider:

About Hillsides – Our Mission

Please send Check/Donations to the above.