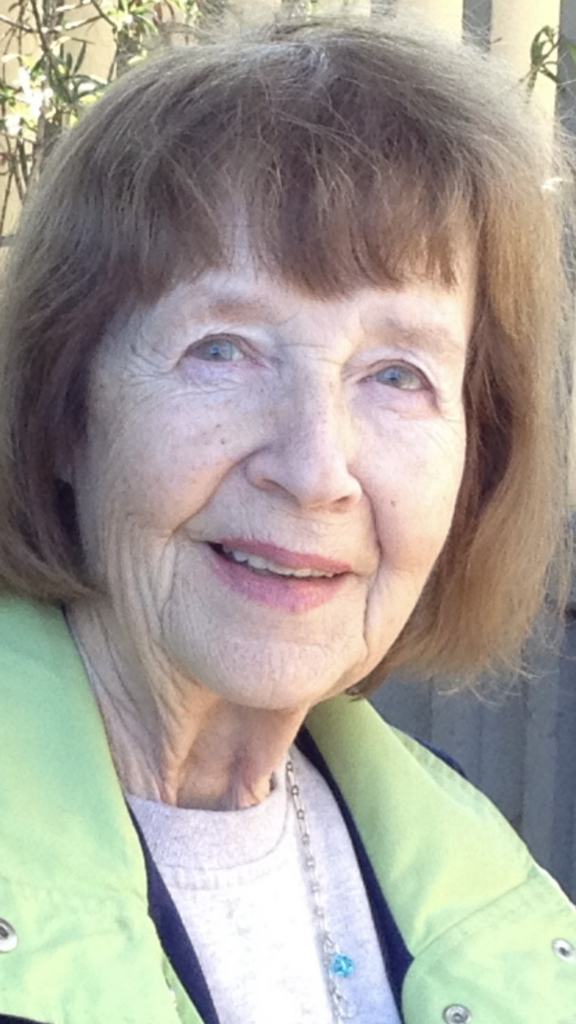 The world lost an angel on Earth when Marylou Zarbock entered eternal rest on October 9, 2022. She was 91.

Marylou, who went by the nickname Lou, embodied love, devotion, and selflessness. She and her husband, James, were married for nearly seven decades and raised five children. James passed in 2020.

She was part of The Greatest Generation. A child during WWII, she experienced rationing and started working at a young age. In her 20s, she met James at work.

Lou was the rock of the family, always there to guide and help. From assisting her husband with his job to helping children with homework, getting into college, and finding work, Lou did it all. Her lemon meringue pie was a star at family gatherings.

A professional accountant, she worked at several companies in her career, excelling at every one. She took time off after giving birth until her youngest child reached grade school. Then she became a supermom—working while still being a wife and mom.  Her fingers flew over an adding machine or typewriter.

Despite all claims to her time, she planned out an annual two-week camping trip for the family each summer. With her navigating and James driving, they experienced many amazing adventures and saw wonderful places with the family.

Between shopping, making meals, and numerous other chores in addition to being wife and mom, she had little time to herself. But she did enjoy solitaire for many years and then crosswords. She loved dancing. For several years she and James danced to big band music at Disneyland every Saturday night.

Spirituality was important to her. She attended or watched weekly mass all of her life, and lived her life by her faith.

Lou was elegant and well-mannered, but not in an off-putting way. Quiet and demure, she possessed a quick wit and greeted each day with a smile. Surprisingly, during intense football games, you might catch her yelling at the TV, telling the defense to “Sit on him!”

She was a well-liked employee, faithful friend, and loved by her family. She is already missed.

Lou is survived by her children, three grandchildren, a brother and sister-in-law, and many extended family from her two sisters and brother.

She’s together with James again. Fulfilling the lyrics to a song she loved, she at last caught the moon:

Once we were all together you and the moon and I

Racing with the moon sailing thru the midnight blue

And then all too soon it’s lost from view

Gazing at the stars shining in the summer night

But just like the moon they fade from sight

In the blue heavens I see your face smiling at me

My heart will never be free until we’re back together

Racing with the moon that is what I’ll always do

Till I overtake the moon and you