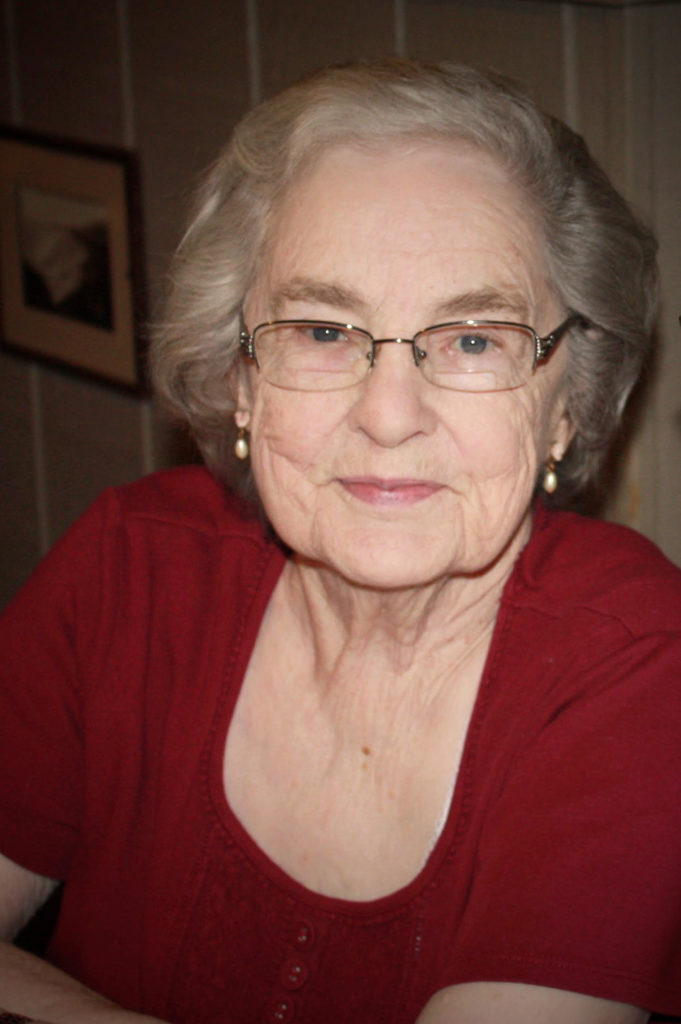 On Saturday January 1, 2022, Mary Joanne Cimmarrusti, devoted wife, mother, grandmother and aunt passed away at the age of 90.  She was preceded in death by her husband Rocco (Rocky) Cimmarrusti, her parents William Porter and Anna Marie Parker, along with her older brother Eugene Parker.

Mary was born in Emmetsburg, Iowa on October 8, 1931 and later moved to Dexter, Minnesota.  After high school, she attended Minneapolis Business School.  Once graduated, Mary moved to Los Angeles where she worked as a secretary at Mill Print.  Rocky was a pressman at Mill Print and soon the two met.  After an 8-month courtship, they were married. Their family grew with the addition of son Michael John and daughter Lisa Marie in Seal Beach, CA.  Mary loved being a homemaker and taking care of her family.  After the children grew, Rocky and Mary moved to Laguna Niguel, California where she perfected the skill of being the best grandmother around to Jennifer Cimmarrusti, Nicholas Cimmarrusti, Brianna Springer Rushton, Janelle Springer, and great granddaughter Harper Waters.

Family and friends were an important part of Mary’s life. She enjoyed spending time not just with her immediately family, but also with her extended family, sharing meals, playing games, and laughing.  When around children, she had a special glow and was often seen playing on the floor with them, or reading stories.  She made it a point to attend as many of her children or grandchildren’s activities as she could.  In her spare time, Mary enjoyed reading, catching up on Law and Order, and playing games.  She was a master at The New York Times crossword puzzles.  Road trips with Rocky, particularly if they included stopping at a casino along the way, were also favorite things to do.  She will be missed by many and forever live in our hearts.

A mass and Celebration of Life will take place on Friday, January 14, 2022 @ 1030 at St. Kilian Church in Mission Viejo.  Interment will follow at Ascension Cemetery.