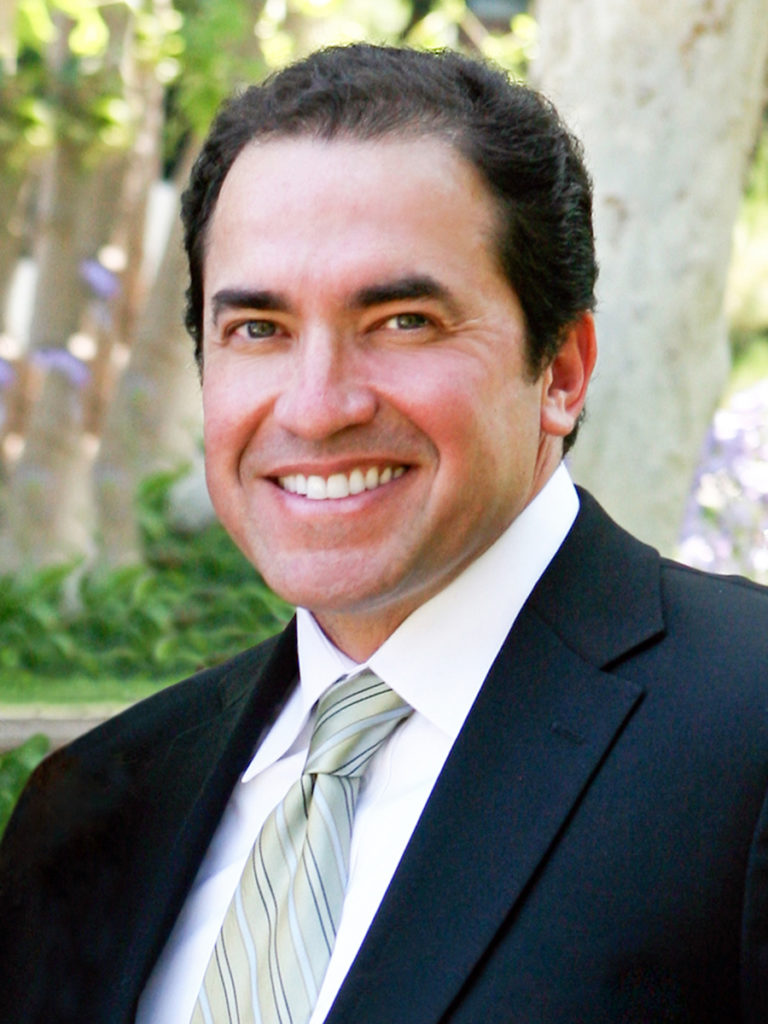 Martin Perez passed unexpectedly on Friday, March 1, 2019 at the age of 54. He was born April 18, 1964 to Jose and Hilda Perez in Bakersfield, California and was the fifth of seven children. Martin attended East Bakersfield High School and was a proud trumpeter and member of the wrestling team. He moved from his childhood home in 1982 to attend California State University Long Beach where he earned a Bachelor of Arts degree leading to a career in teaching. It was there Martin met the love of his life, Stephanie Vicelja, and the two were married on May 16, 1992. They made their home in Laguna Niguel and welcomed two beautiful children, Brendan and Mary, who were the center of his world.

In his 25 year career as an educator, Mr. Perez lit a passion for learning with students in several fortunate Orange County schools. Whether he was dressed as Abraham Lincoln for a lesson on the presidents or acting out Shakespeare, he would go to creative lengths to make a lesson stick in the minds of his young students. After being named Teacher of the Year at Del Obispo Elementary in Capistrano Unified School District, Martin chose to then join the academic teams of Santa Ana Unified where he taught at Willard, Jackson & Kennedy Elementary Schools. Being bilingual, Mr. Perez reached those students who had yet to become fluent in English. His passion for teaching brought enrichment to the lives & education of hundreds of students challenging them to reach beyond their own expectations.  He fostered a love for the arts & sciences through plays, fun stories & lots of laughs.  Each new batch of students could not wait to get a nickname from Mr. Perez.

Best friends for 35 years, Martin and Stephanie built a life together based on love, laughter, cherished memories and family. She will say that his children were the light of his life, but they could see how deeply their father loved their mother.  European travels together had Martin stopping at every renowned art museum. His appreciation and study of the great artists like Picasso, Michelangelo, Rembrandt & van Gogh grew into a passion for creating art. He started with sketching before moving his focus to painting, a talent he shared with his daughter and worked to develop within his students.

Martin was beloved by countless friends, colleagues, students and a huge extended family. He was a true gentleman with a witty sense of humor and a warm smile. Those who knew him witnessed his profound kindness and genuine desire to understand the individual. Martin was a great man who is so loved and shall be remembered forever.

He was preceded in death by his father and younger brother, Jose and Anthony Perez.

Martin is survived by his wife, Stephanie, and two children, Brendan and Mary, as well as his mother, Hilda, and siblings Margie, Maria, Jesse, David, and Lucy and an extended family of nieces, nephews, in-laws, and cousins who loved him and will miss him dearly.