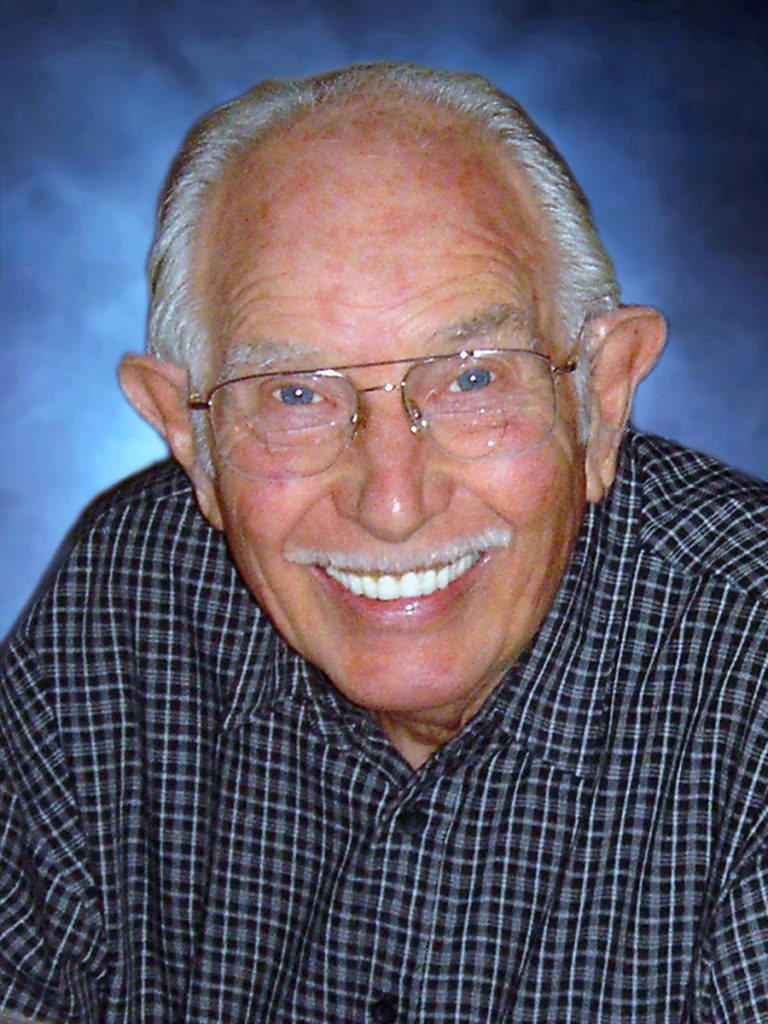 Martin Joseph Oedekerk passed away on Friday, February 15th, 2019 in Mission Viejo California.  He was born on February 20th, 1926 in Mishawaka, Indiana to Martin and Marie (Friend) Oedekerk.  At the age of 2, he moved west with his parents to Inglewood, California for a short time, before spending the rest of his childhood years in Alhambra, California.

Martin graduated from Alhambra High School in 1943.  He enlisted in the United States Navy in 1944 and served aboard a troop transport ship in the Pacific during WWII.  After the war, he enrolled in college at Cal Poly San Luis Obispo, where he met a local girl, Rena Borlandelli, whom he later in life referred to as “The Italian Woman”.  They married on July 10th, 1948 at the Mission Santa Barbara after a whirlwind 3 month courtship.  Soon after, they relocated to Los Angeles, California, where he worked as a tool and die maker in his father’s company.

Martin and Rena moved to Huntington Beach, California in 1966 with their 2 children, Mary and Steve. Martin then found opportunity and happiness in a second career as the produce manager for a variety of grocery store chains.  With his priorities set on family and life experience, Martin retired at the young age of 55 years old and spent his retirement years babysitting his grandchildren, gardening, taking road trips, playing the stock market, coin collecting, enjoying photography, and engaging in one of his greatest loves: music.  He was quite an accomplished piano player and loved all genres of music.  He passed on his love of music to his granddaughter Alyssa in teaching her to play the piano.

Martin and Rena enjoyed 46 years of marriage before her death in 1994.  He was blessed by finding love again and married Margaret Gillman in 2000.  They were married 9 years before her death in 2009.  He was a devoted husband and an amazing caregiver to both Rena and Margaret, putting their wellbeing and comfort above all else in his life.

The family is forever grateful to the staff at Pleasant View Homes and to his devoted caregiver Lori Nunez. Her loving care and patience over the past 4 years is so very much appreciated. 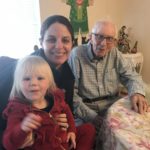 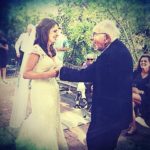 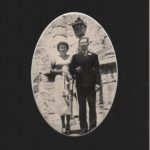