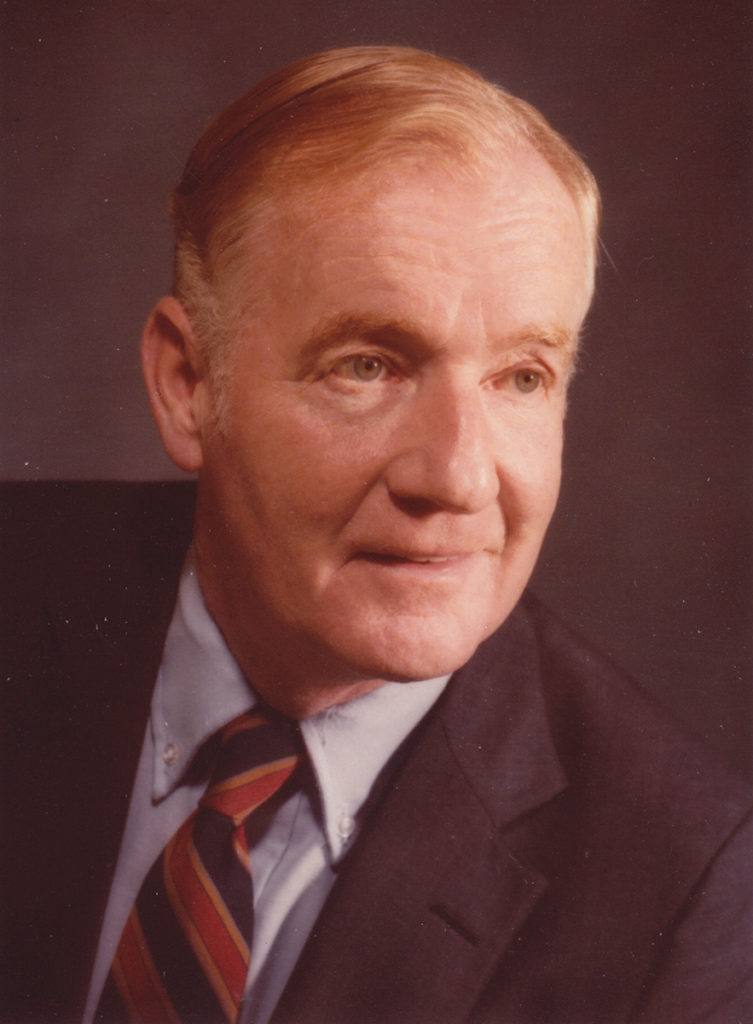 Loving husband, dedicated father and enduring public servant, Martin Joseph Heneghan, known as “Joe” throughout his adult life and professional career, was a pioneer in the early days of Orange County’s District Attorney’s Office.  After serving in the Marine Corps as an Artillery Officer, he went on to Fordham Law School where he graduated first in his class.  After a few short years as a New York City deputy DA, where he honed his hard-nosed skills, he moved his young family to Southern California to help set a precedent within the newly assigned OC legal system that was to be a landmark in an area of the country where perpetual crime would take no foothold.  Having prosecuted many notorious criminals, as well as the only minor ever to be sentenced to life in prison for a heinous act of murder, he continued a strand of prosecutions that helped create the safe environment Orange County has known since.

Joe went on to serve as a municipal court justice and retired as a criminal defense attorney, often taking on cases, pro bono, giving back to the community he loved and served for six decades.  He is survived by his loving wife, Joan, his three sons, Joe, Greg, and Daniel, daughters in law, Cindy and Amy, and his six grandchildren, Megan, Jack, Joe, Sally, James, and Kelly, and his dog, Mocha.