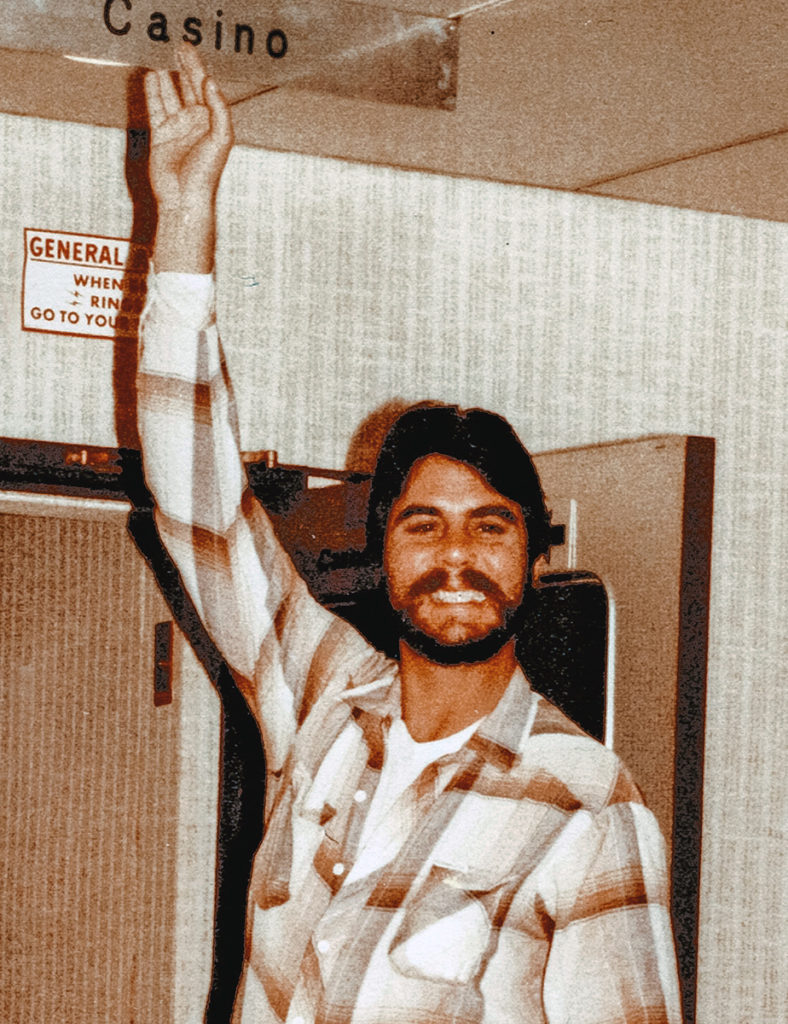 Martin Alfred Tenney, 70, of Rancho Santa Margarita, California passed away on August 10, 2021.  He is survived by his beloved triplets, Andrew, Brandon and Carissa as well as his daughter in law Jessica, son in law Mike, and grandpups Hero and Joey.

Marty was born on July 3rd, 1951 in Lynwood, California. He was the third of four sons born to Alfred and Dorothy Tenney. As a child, he and his siblings were typical boys always outdoors and playing pranks on each other.

As a young adult, Marty loved to explore and journeyed to locations whether it was with those close to him or alone. He loved the open road and together with his beloved dog Bliss, he embarked on a 9-month adventure in which he hitchhiked all the way to the east coast.

In 1990, he welcomed his triplets into the world. He enjoyed passing on his love of sports and the outdoors to them. The triplets hold on to great memories of camping, off-roading and playing sports with Marty cheering them on from the stands. Growing up, Marty would take his kids to several locations to watch and count down the sunset. He loved his kids so much, they were his pride and joy.

Music was a big part of his life, whether it was listening or playing.  His favorite music was classic rock and included ZZ Top, Allman Bros, Lynyrd Skynyrd, and the Beatles. He always carried a harmonica in his car or the front pocket of his shirt and played along whenever a favorite song came on. He also enjoyed strumming away on his guitar just for fun.

Marty was a fighter.  Having faced several difficult times in his life, he always pulled through. Despite facing rough times, he always kept a positive attitude and could turn the worst of any situation into a better one.  He was admired for his strength and ability to overcome any obstacles that were in his way.

He had a big heart, a big personality and one of the most jubilant laughs that could cheer up anyone.  He enjoyed get-togethers and never missed family parties or gatherings with friends & new acquaintances.  His willingness to help others was apparent to those close to him, and he often would go out of his way to help others, even if they were complete strangers.

His life is a reminder to appreciate the simple things in life. He will be greatly missed and his legacy will live on through his kids and future grandchildren.

A burial at sea and celebration of life will be held on Sunday, September 12th at sunset in Dana Point, CA.