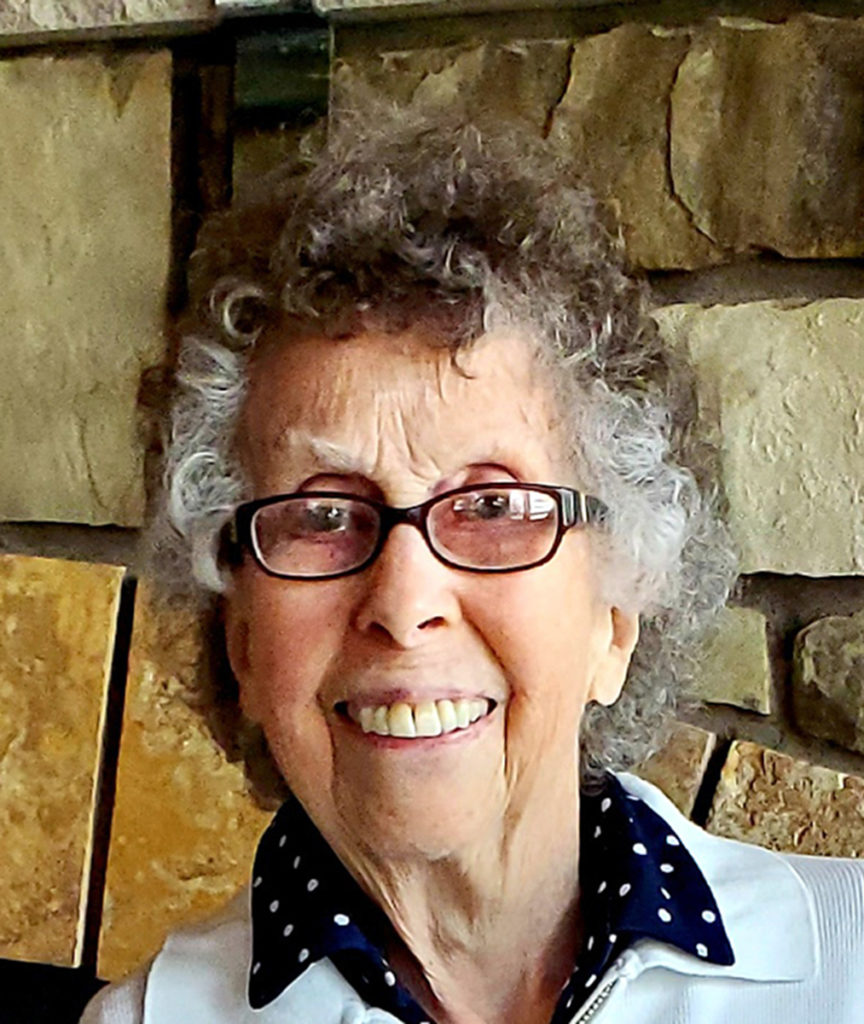 Martha V. Richardson died Thursday, July 8, 2021, in Mission Viejo, California. She was born in Lewistown, Montana to Alfred Thomas and Louise Orcutt Van Camp on December 19, 1931.  She spent her early years on the family ranch in Montana and later graduated from the University of Oregon in 1953.

She worked as a social worker in Portland, Oregon, until she married Joel Lawrence Richardson on January 19,1957. They made their home in Salem, Oregon and raised three daughters.

Martha devoted her time to family, church and volunteer work. She was a member of First Presbyterian Church in Salem, Oregon and later Laguna Niguel Presbyterian Church where she served in numerous roles. She enjoyed time with her grandchildren, church activities, picnics, travel and helping others. 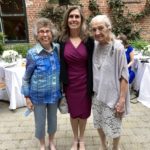