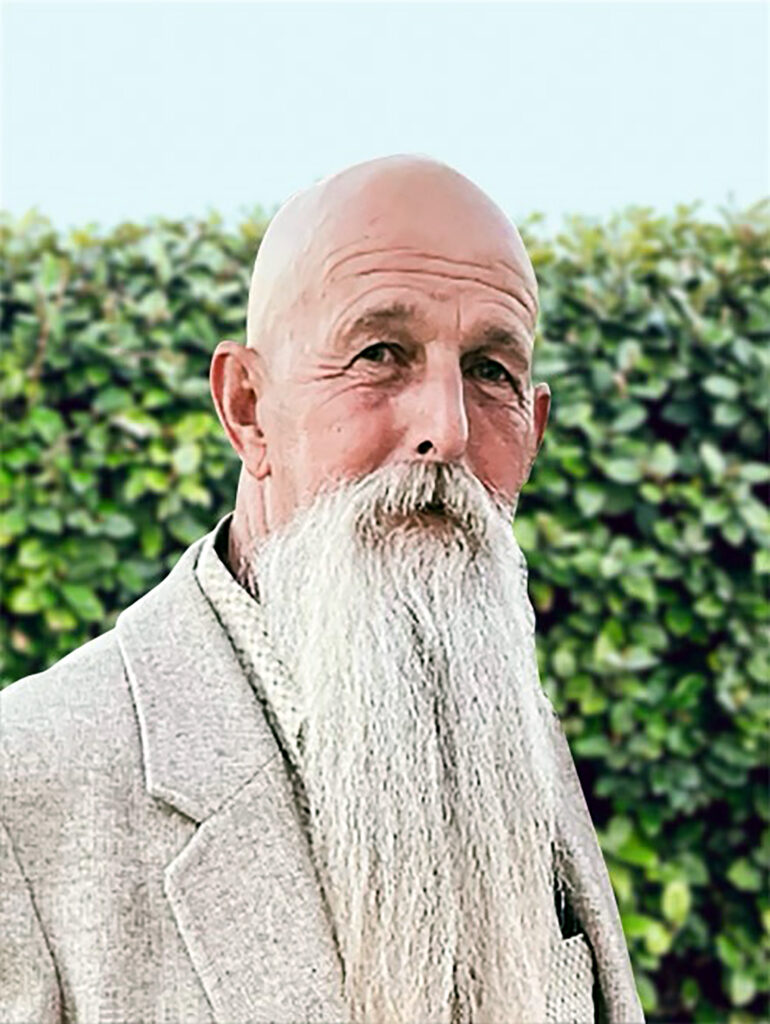 Mark was born on October 5, 1956 in Compton, California, to parents Bill and AnnaBelle Marshall. He grew up as an active little guy in the middle of three boys, and attended school in Downey. He was on the golf team and wrestling team in high school. Mark met Wendi shortly after high school while working as a pressman in Los Angeles. They married on February 2, 1980, started their family in Anaheim, and had two beautiful daughters, Lauren and Megan. Mark began his construction career on their house in Anaheim, obtained his contractor’s license and then eventually moved to Mission Viejo in 1987.  The Marshall family had a construction company, The Marshall Co. which became Marco Construction and a kitchen/door/window showroom called Valley Concepts and Design. Mark eventually branched out on his own and made a name for himself in the area. Mark doted on his girls and took his family on an annual Lake Tahoe ski trip, as well as camping trips.

Mark remained active….riding his Harley, mountain biking, golfing, skiing, fishing, white water rafting, water skiing, playing racquetball…even tried heli-skiing. He was irritatingly good at everything he tried to do…he even became a master barbeque chef and a pro with his smoker. He did finally have the sense to slow down his activities a bit; he traded his Harley for a motorhome and his mountain bike for an E-bike, and was looking forward to real retirement life traveling in the RV and golfing to his heart’s content.

Although “retired” the last 3 years, Mark continued to do construction work with friends & family. His expertise and knowledge was invaluable to his many friends…he continued to be the one with the answers and he often shared trade secrets over cocktails.

Mark never met anyone who was not a friend….even the UPS guy, the pool guy, and the Orkin guy were friends. His long ZZ Top beard didn’t scare anyone off…he wouldn’t hurt a fly! Here’s a sampling of final thoughts from some friends: Grateful and blessed to know him. One of a kind.  A legend who will be missed. Forever embedded in my world. His kindness always shines through. Set the bar high for the father all men should be. A cool dude. A gentle man with the biggest heart and such personality.

Mark will live on in the hearts of those who loved him and we look forward to a heavenly reunion with him, where he is dancing with Lauren and riding with the ones who left before him.

Our family wishes to convey our sincerest appreciation for your prayers, love, sympathy and support during this difficult time. Your hugs, visits, phone calls, meals and flowers have kept our table and our hearts full while we are filled with pain and loss. We are blessed to have family and friends like you and are thankful for having you in our lives.

*Services will be held Thursday September 1, 2022