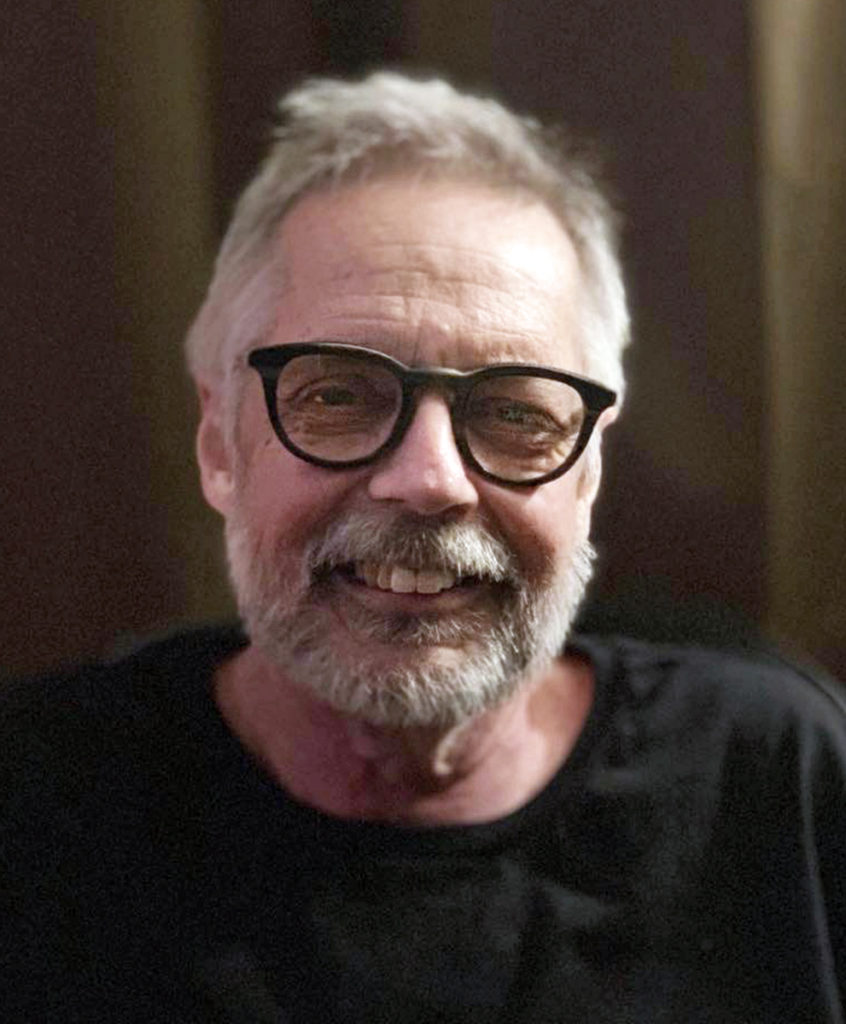 Mark David Mendillo, 59, of Mission Viejo, CA, died on October 23, following a long and courageous battle with cancer. Born in New Britain, CT, he was the son of the late Vincent and Love (Wallack) Mendillo, who were both life-long residents of New Britain.

Mark was a mechanical engineer in the medical devices industry for 30 years. He was also the owner of a small business in Newport Beach, CA. Mark’s hobbies included fishing, fly tying, playing the guitar, and attending concerts and baseball games.

Preceeded in death by both of his parents, Mark leaves behind his loving wife, Lynne (Tuber) Mendillo; his son, Vincent Mendillo of Lake Forest, CA; his step-daughter, Elizabeth Higgins of Renton, WA; his brother and sister-in-law, John and Janice Mendillo of Branford, CT; three sisters and brothers-in-law, Nancy and Ron Miller of Yardley, PA, Jane Mendillo and Ralph Earle of Boston, MA, and Lisa and Paul Kulhanek of St. Paul, MN; 4 nieces, 3 nephews, and 10 cousins.

A memorial service is being planned and will be announced at a future date.