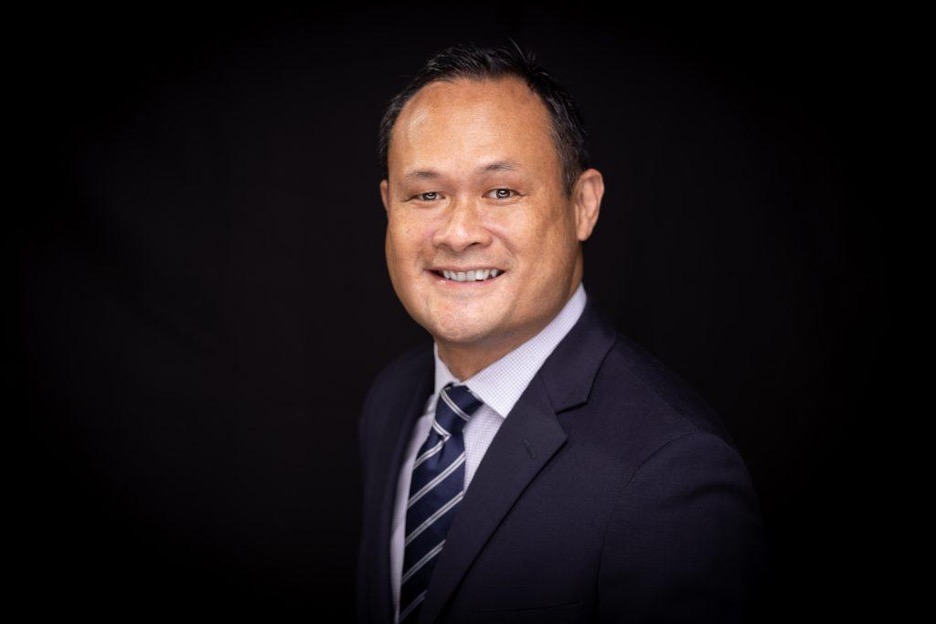 From The Dash – the poem by Linda Ellis

“I read of a man who stood to speak at the funeral of a friend. He referred to the dates on the tombstone from the beginning, to the end.

He noted that first came the date of birth and spoke of the following date with tears, but he said what mattered most of all was the dash between those years.

For that dash represents all the time they spent on earth and now only those who loved them know what that little line is worth. ,”

It is with deep sorrow that we announce the passing of Mark Anthony Baje – beloved husband, father (girl dad), son, brother, uncle, friend, pharmacist, and photographer.

Mark passed away on November 6, 2021, in Mission Viejo, CA of cardiac failure. He was a loving, intelligent, generous, hard-working human being, who was guided in all things by his Catholic faith. He had a passion for higher education in pharmacy and photography and unfailing love for his family.

He was born on September 15, 1970, in San Francisco, CA, and grew up in Covina, CA where he attended Barranca Elementary, Sierra Vista Junior High, and South Hills High School. In high school, he played football, track, and field, and was ASB president during his senior year.

He attended the University of California at Los Angeles (UCLA) where he graduated with a bachelor’s degree in Physiological Sciences. Mark’s love for patient care would lead him to complete his post-graduate work at the University of California at San Francisco (UCSF), graduating with a Doctor of Pharmacy (PharmD) alongside his future wife Marielle Reyes-Baje. At graduation, he received the school’s highest honor – the Bowl of Hygeia Award, which is peer-nominated and given annually to the graduate who “best exemplifies the qualities most desirable in a pharmacist.” After graduation, he went on to complete his pharmacy residency at Cedars-Sinai Medical Center.

Mark would settle in Orange County, CA with his family and work full time at the University of California at Irvine Medical Center as Clinical Specialist in Critical Care. He would later transition to be the Clinical Coordinator as well as Residency Program Director. Teaching and precepting were always important aspects of his career and in his words, were “without doubt the part of work that has brought me the most fulfillment and enjoyment.”

He also had a natural talent for photography. What began as a simple self-taught hobby to capture moments of his family and friends, turned into stunning pictures of school events, sports, and plays, student and family portraits, and eventually doing several engagement and wedding events. His beautiful photos captured the unique viewpoints he saw, the genuine expressions from his interaction with his clients, and left you breathless upon seeing the finished photos.

Mark was a dedicated professional, but he was an even more devoted family man. He cherished spending Sundays with his family at mass at Mission Basilica, attending his daughters’ activities and sporting events, and traveling to experience the beauty of the outdoors, especially Lake Tahoe and Yosemite. He loved the simplicity of a great morning view in the outdoors with a cup of coffee.

Losing Mark has left a large hole in our hearts, but we are comforted in the knowledge that he is no longer suffering and is resting peacefully with our Lord, his beloved father Ulysses Baje Sr., his Lola Victoria Salonga, and his dog Frisco. He is survived by his wife Marielle, their daughters Madelyn and Makenna, his mother Fe, his sister Mary Grace, and his brothers Ulysses Jr. and Nelson Jay.

In lieu of flowers, donations may be made to The Mark Baje Memorial Scholarship Fund at UCSF, at the following link: https://givingtogether.ucsf.edu/fundraiser/3598328 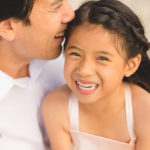