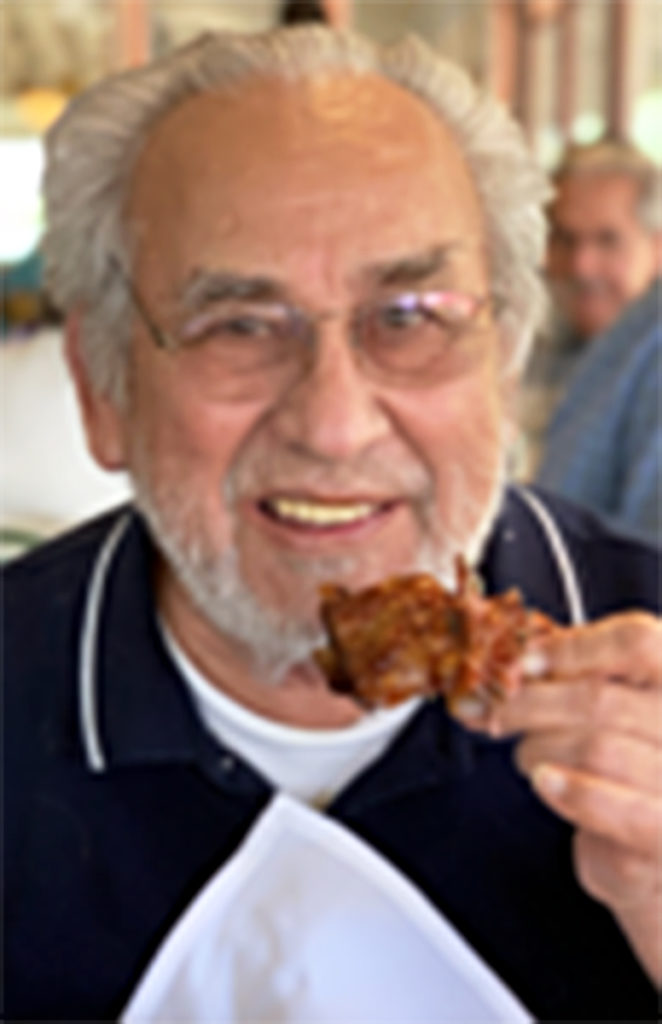 After his retirement from the U.S. Marine Corps, Mario began a second career at the U.S. Postal Service (General Mail Facility, Santa Ana,) for 20 years.

Mario is survived by his wife of 59 years, Katsuko, his three adult children: Linda, Ruby, and David. He also left behind four grandchildren.

As an avid marathon runner, Mario fulfilled his lifelong dream of qualifying for and completing the Boston Marathon in the late 1970’s. In his younger years, Mario was an avid golfer and fisherman. Mario will be greatly missed by his friends and family.

Mario will have a military burial at Miramar National Cemetery in San Diego on August 19, 2019.