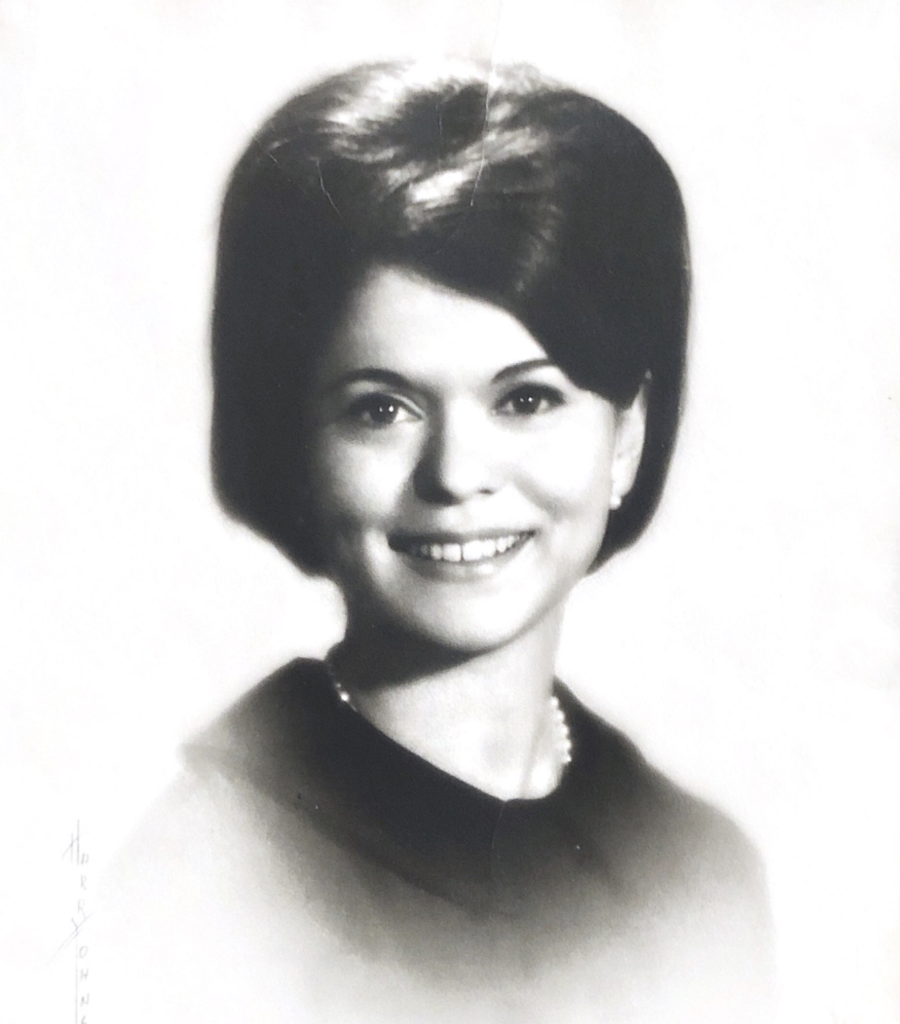 Marilyn was born in San Francisco on April 16, 1934 to her parents, William and Constance Aguiar.  Her father was of Portuguese descent and had been born in Hawaii.  Her mother was born in Mexico and had immigrated to the United States in 1914, at the age of 5.  Marilyn grew up in San Francisco and graduated from Polytechnic High School there.

Marilyn met the love of her life, Richard House, when they were both working in hospitality for Playboy.  They were married in Los Angeles in 1965.  Although they had no children of their own, Marilyn was a “bunny mother” to some of the Playboy bunnies.  Together with Richard, they worked in management in Playboy Clubs in New York, Chicago and Los Angeles, and she had lots of celebrity stories from those days that she was happy to share.  Marilyn had a great understanding of human nature and a most interesting perspective.

After retirement, they settled in Palm Springs.  Marilyn was a board member for the HOA there and could be seen constantly walking the grounds, chatting with neighbors, giving treats to the gardeners and generally being involved.  In addition, she was a dedicated volunteer in the community, particularly at the Mizell Senior Center where she worked for years in their Aunt Betty’s boutique.  Marilyn will be missed by many.