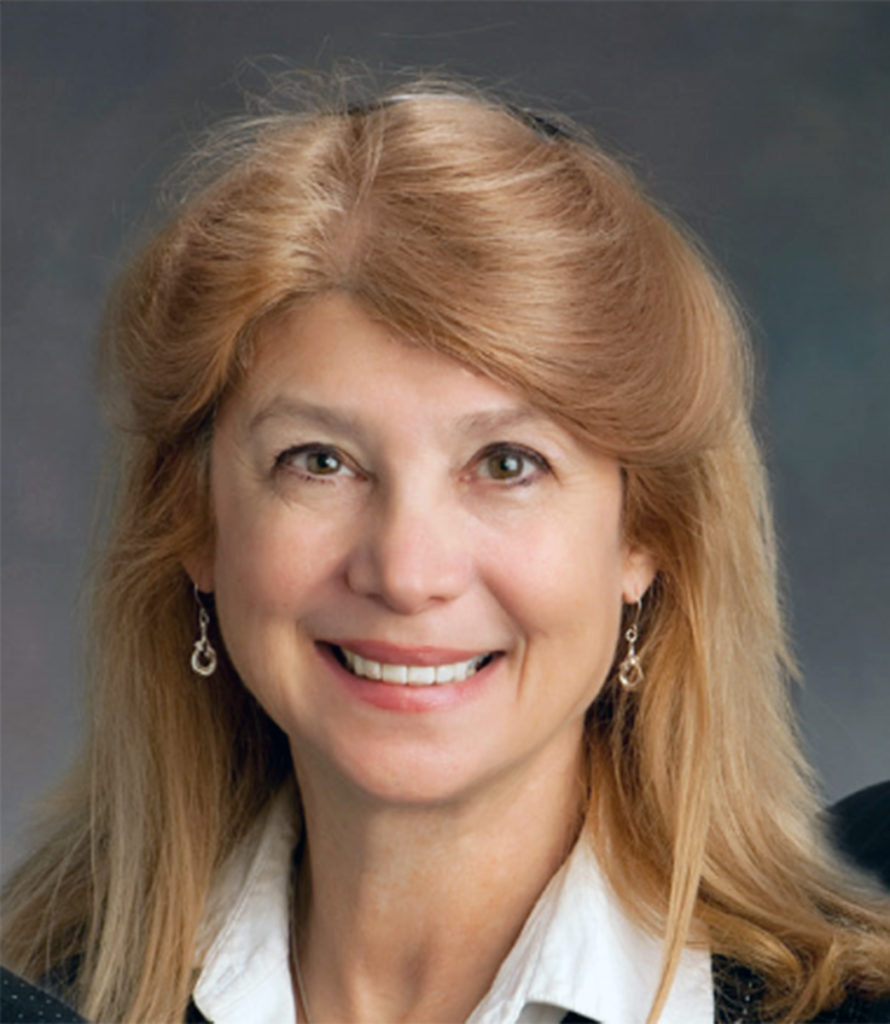 Anchell, Marilyn, passed away on March 14, 2019 at age 68 after a short battle with pancreatic cancer. She is survived by her 91 year old mother, Janice Ruth Anchell, loving children, Leslie and Mark and her 2 grandchildren, Jacob and Lauren, big sister Wendy and 3 younger brothers Steve, Doug and James and several nieces, nephews and cousins along with an Aunt Diana and Uncle Jerry. Born in Houston, Texas, she joined E.F. Hutton for 2 years, from 1976 to 1977, and later returned to Hutton (then called Shearson) in 1993 which one year later became Smith Barney Shearson and then Salomon Smith Barney who was soon bought by Citibank and named CitiSmithBarney and then finally Morgan Stanley Smith Barney. After all of these name changes, she ended up working 27 years for the same company that started as E.F. Hutton. Being a Portfolio Manager and Financial Advisor, she became a partner in The Lockard Group at Morgan Stanley with Gregory Lockard and his father, T.H. Lockard and later Charles Hudgins Jr. Through years of dedication, she developed long-term relationship with clients ranging from business owners to retirees and earned the title of Vice President of Wealth Management at Morgan Stanley.

Marilyn was generous with her time and spirit and you would often see her playing the piano at local fundraisers, such as for the Kern County Adult Literacy Council, and at Kern County retirement communities and skilled nursing care facilities in the city . She supported the Bakersfield Rescue Mission and avidly collected funds and clothing to further its mission. For over twenty years, Marilyn volunteered as a tutor for the first through twelfth grade children in need of help. Within Marilyn, there burned a steadfast flame that made her presence at any gathering brighter. Even in bad times her famously eternal optimism lifted us, and her crazy sense of humor and beautiful smiling face brought us laughter and joy. Marilyn’s spark lit the lives of strangers as well, as she made it her practice to try to do a good deed for someone in need each day. The passing of our beloved Marilyn has left the world colder and dimmer, but her flame ignited an ember within all of us that continues to inspire and warm us by its glow. Marilyn, we love you and miss you greatly. Your memory will always be a blessing. Graveside services will be held at El Toro Cemetery at 25751 Trabuco Rd, Lake Forest 92630 on Monday, March 25, 2019 at 1:00 pm.