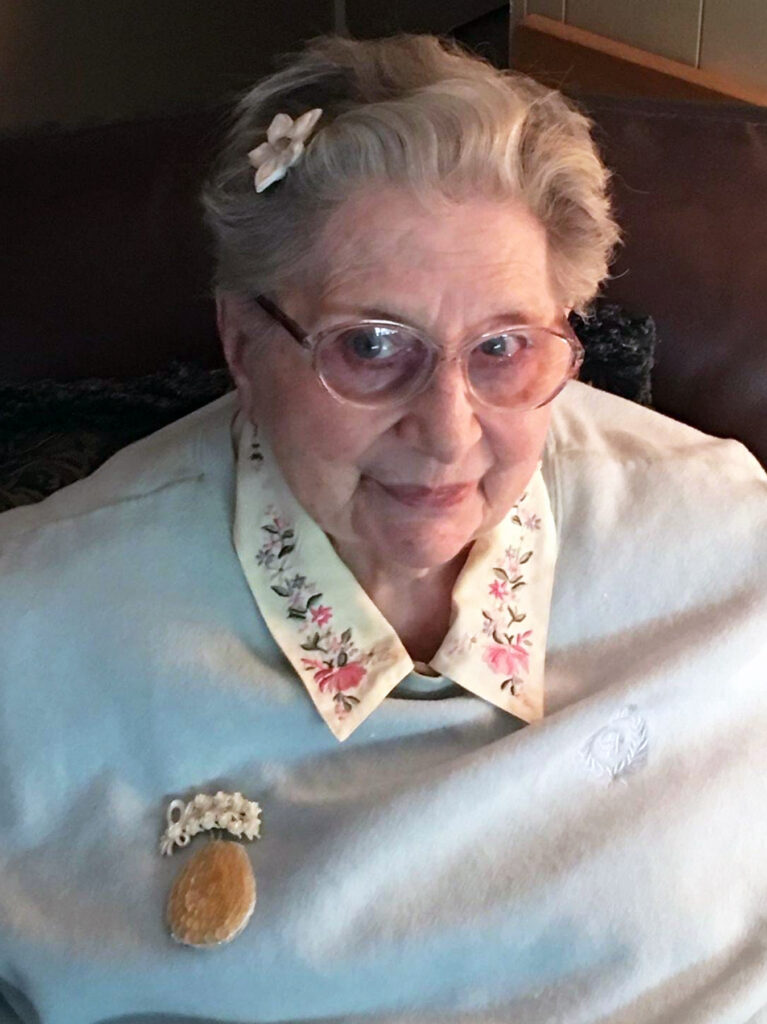 After being hospitalized for double pneumonia early this year, Maria Giuseppina Boggio, age 91, passed on 1/8/2023. She is survived by her son, Raymond J Boggio, and her daughter, Alexandra L Boggio. Maria was born in San Giusto Canavese, in the Italian region of Piedmont, bordering Switzerland and France in 1931. As a young girl, she survived living under Nazi occupied Italy. Later as a young woman she lived through the post WW II reconstruction of Italy. These experiences help shape a smart and resourceful woman. In 1959, she married Alexander Boggio and immigrated to the United States. She was always an example of strength, unconditional love, stability, and tradition to her family. She was well read and used to love to discuss topics ranging from poetry and letters, history, politics, and geography. Maria, after she retired, moved to Laguna Woods Village. Among many of her achievements, she was honored by the Los Angeles City Council for 24 years of service to Los Angeles for her work as the floor manager of the famous Little Joe’s restaurant. Many powerful, influential, and important people in Los Angeles knew Maria. She will be missed very much by her family and friends.

Her Memorial will be at O’Connor Mortuary in Laguna Hills on Saturday, 1/28/23, at 2:00 PM. There will be a reception after the Memorial Service at the 19th Restaurant in Laguna Woods Village overlooking the Saddleback Mountains and golf course. The reception will start at 4:00 PM.