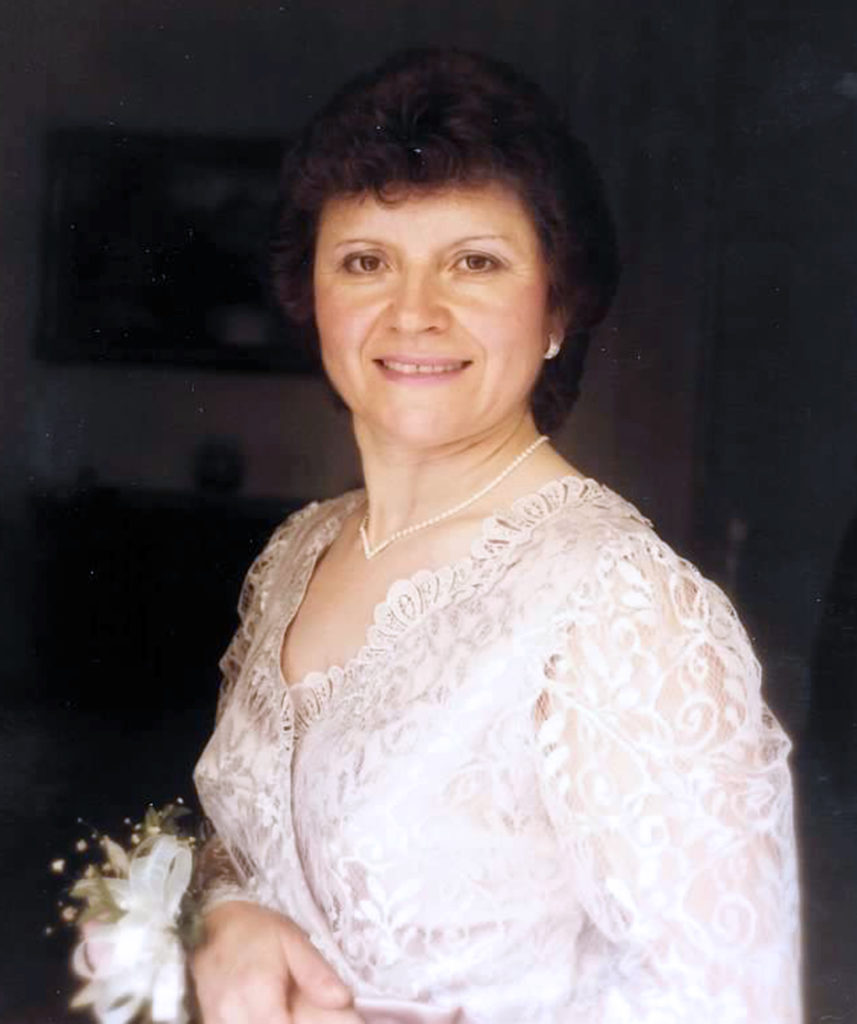 Maria Carsillo Miriello passed away peacefully on Saturday, January 8, 2022 at the age of 80 in Orange, California. Maria was born in Carife, Italy on March 19, 1941 to Raffaele and Mariannina Carsillo. She was the third of four children.

Maria immigrated to the United States of America with her family in 1958 and settled in Philadelphia, Pennsylvania. She began working as a seamstress to help support her family.  At a gathering with friends, Maria met a handsome Italian gentleman named Domenico Chiaramonte Miriello. They began dating and were married on April 30, 1960. They had three children, Chiara (Clare), Rita and Gerardo (Gerry).

Maria and Domenico relocated to Laguna Hills, California in 1994 and enjoyed their retirement years together close to their children and grandchildren.

Maria was a devoted mother to her family with unconditional love, compassion, honor and strength. She was a bright light in our lives with a beautiful smile. Our memories of Maria are many and we will cherish them forever.

A private visitation and graveside ceremony will be held at Ascension Cemetery on January 21, 2022 in Lake Forest.