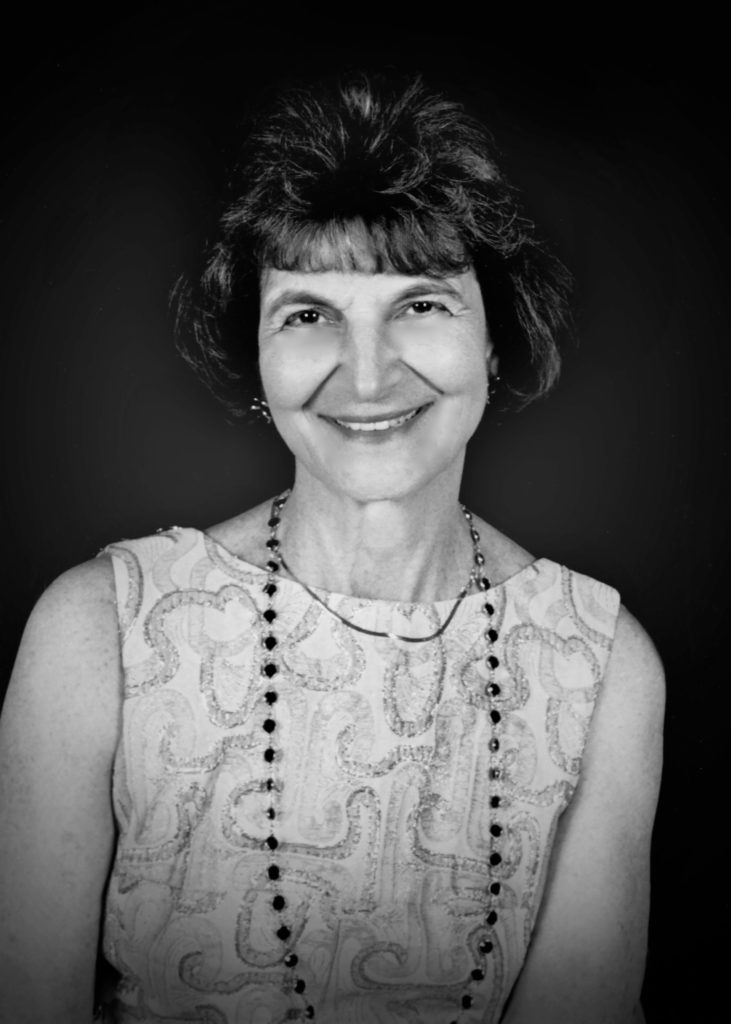 Margaret Eleanor Leslie White Cannon had as long and rich a life as her beautiful chain of names. Born in Rochester, New York on September 22, 1932, Margaret Eleanor, was one of three daughters born to Leo and Eleanor Leslie. She and her sisters, Nancy and Carol grew up in Rochester. Margaret, known to many as Marge or Margie, was as easygoing about life as she was about what her friends and family chose to call her.

Marge attended St. Monica’s grade school and graduated from Nazareth Academy in 1950. She went to work at the Eastman Kodak Company where she met William “Bill” White, who she married in 1956. They lived in Buffalo, NY and the Boston area before permanently locating to La Habra, CA with their children Tom and Kathryn.

Marge was a lifelong volunteer and devoted countless hours to the Red Cross, CHOC Mad Hatter Guild and PTA. She had a deep and devout faith in God, and dedicated many hours of service to Our Lady of Guadalupe Catholic Church. Her volunteer work at Servite High School in Anaheim turned into an 18-year job in the school office where she endeared herself to students and staff.

A tireless entertainer, Marge continuously welcomed friends and family into her home where each table setting was graced with one of the countless napkin rings she collected from travels all over the world. After their children were grown, Marge and Bill were personally responsible for nearly putting Continental Airlines out of business by capitalizing on a one-year program that allowed ticket holders to fly anywhere for one annual fee. They travelled to the max!

Bill and Marge were a part of the Kodak family in the bygone era when a corporation led to tight knit friendships that lasted a lifetime. That community surrounded Marge when Bill passed away in 1998.

Marge married David Cannon in 2004, bringing together two families, who had known each other for many years.

Marge is survived by her husband David, daughter Kathryn (Sue), grandchildren Eleanor Grace and Mateo. She was recently predeceased by her son, Thomas Kevin. Her sisters Nancy and Carol are living in the Rochester area. She is also survived by those who called her their mother-in-love, Eileen (Steve), Tim J. (Sally) and eight grandchildren.

Funeral Mass will be celebrated Thursday, April 26 at 11:00 a.m. at St. Edward the Confessor Catholic Church, 33926 Calle La Primavera, Dana Point, CA 92629. Rosary will precede the service at 10:30, a reception will follow in the church hall.