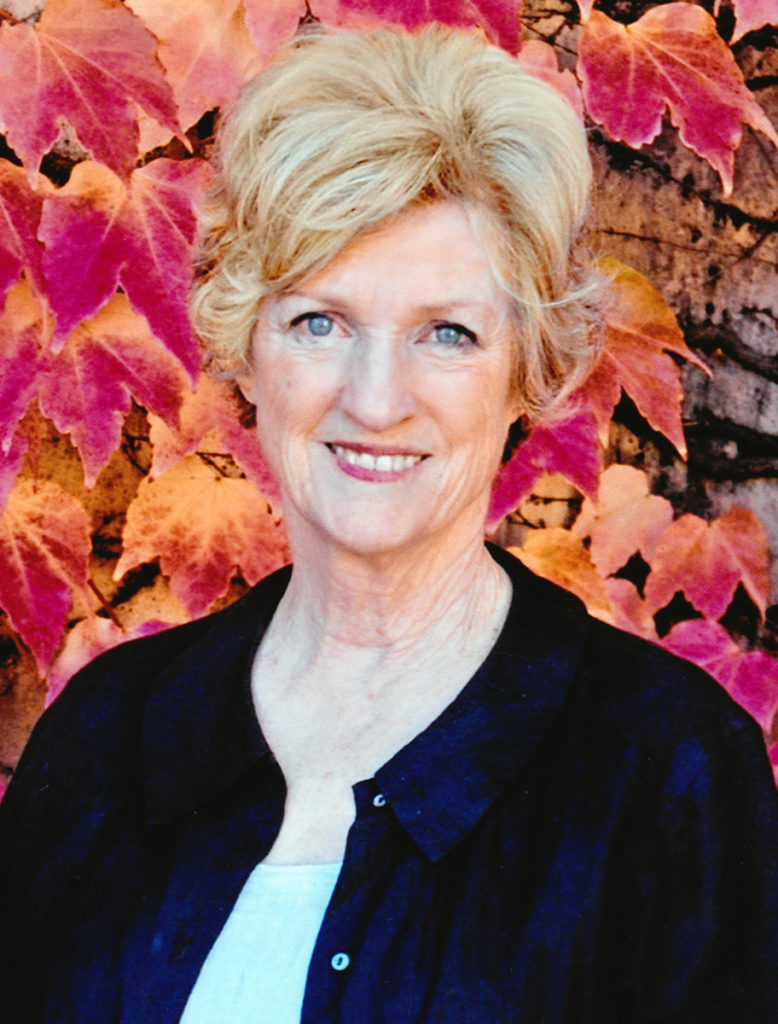 Peggy was born in March 1st, 1941 in San Pedro. She attended San Pedro High School and Los Angeles State University. She worked as a grade school teacher and in 1965 she married Gary Darnell, who was in medical school studying to be a child psychiatrist. They lived briefly in Hawaii before settling down in Corona Del Mar to raise a family.

Peggy was a passionate photographer whose pictures appeared in many prominent publications including Life Magazine, National Geographic, Smithsonian’s Air and Space, The Saturday Review, US News and World Report, Time, Newsweek, Good Housekeeping, California Homes and many others. She was recognized for her work by the Brooks Institute and by Women in Professional Photography as well as in several national competition exhibits and shows.  She volunteered her photography to support many non-profits, including the Big Brothers Burn Center, Orange County Trauma Society, Friends of Canyon Acres, Parents Who Care, Orange County Girl Scouts, Orange County Substance Abuse Prevention Network and Queen of Angels Church in Newport.

She was also an accomplished writer who wrote a column on religion for the Newport News for many years and contributed articles to the Napa Valley Register. In later years, she developed an interest in poetry and attended poetry workshops and retreats.

Over the years she worked as a volunteer on art installations for Christo-Jean-Claude in New York, Southern California and several other sites and she treasured the personal relationship she developed with the couple.

Peggy and Gary travelled frequently and made their home in many different communities over the years, including La Jolla, Portsmouth New Hampshire, Christchurch New Zealand and the Napa Valley – before returning to Corona Del Mar a few years ago.

All are invited to a memorial mass at 10:30 am Monday, the 12th of November at Our Lady Queen of Angels in Newport Beach, with reception to follow.