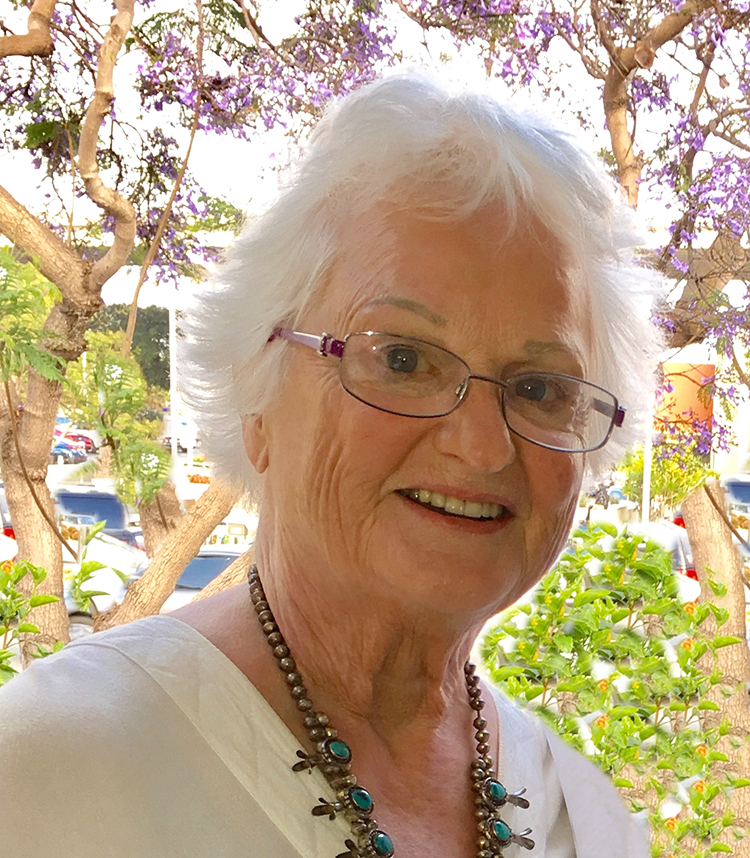 Margaret Ann (Fyke) Redmond, who loved to be called Mamama by her eight grandchildren, departed her loving family on October 29th, 2021.

Margaret was born in Glendale, California on March 27th, 1940, to Donna Ruth and John Willard Fyke. She was raised with her younger sister, Mary Kay, and their adored pet skunk, Stinky. It was in high school, while she was working as a camp counselor, that she discovered her love for teaching and creating memories.

Later, Margaret went to the University of California Riverside and became a 3rd grade teacher. She married William Ronald Redmond on October 31st, 1961, in Las Vegas. When they showed up at the minister’s house, they were greeted with a bowl of candy and asked, “Aren’t you a little too old to be trick or treating?” This year they celebrated 60 years of love, adventure, laughs, and marriage.

Margaret had three children, but was Mom to many. Her family table was always open for an extra friend or “FOFI,” a term she coined which stands for Family Outing Friends Included. This was way before texting or the popularity of acronyms. When cell phones did eventually come out, she said she was born to text. She loved to be direct and concise; she talked fast and walked faster. She told her kids, “If you can’t see me then you’re lost.” When she got her scooter, we learned just how fast she could go ” we were often lost.

Margaret loved to read and travel. If she wasn’t traveling to some far off place in a book, she was actually travelling. More often than not, she was doing both. She even used to read at stop lights and expected her passengers to tell her when the light was green.

She told her family 30 years ago, “When I die, don’t be sad, just think I’m traveling. And you know how much I love traveling.” Before all of her adventures she would read every travel book she could find. When we arrived, we always had the best tour guide ” she knew everywhere to go, everything to see, the best places to eat and especially the best hole-in-the-wall dives. One time she got all of us (friends, family and grandchildren) on the public bus to the Mission District in San Francisco, so we could all enjoy her favorite taqueria. Needless to say, we didn’t all fit inside the restaurant. With Mamama, life was always an adventure. She was always before her times in travel, food, fashion, and design.

Margaret had many close friends, both near and far. With her friends, she enjoyed bridge, tennis, snow and water skiing, museums, flea markets, and supporting causes she believed in. This past Valentine’s Day, she baked 100 cupcakes for her local friends and family. She hand wrapped and hand delivered all of them personally. This is just one of the many examples of how she shared her love. She was a true Queen of Hearts.

Margaret is survived by her husband Dr. William Ronald Redmond, her dog/protector Foxy (Foxzilla), her sister Mary Kay; her children, Suzanne and Martin, Bill and Erini, and John and Georgia; her grandchildren, Ellie, Will, Sydney, Katie, John, Walker, Lily, and William; and her many close friends and extended, wonderful family.

She will be dearly missed and is always in our hearts.

In lieu of flowers, donations may be made to the Margaret Redmond Music School Endowment at Casa Romantica. 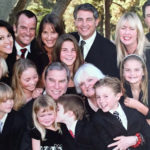 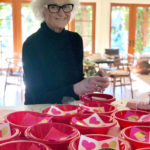