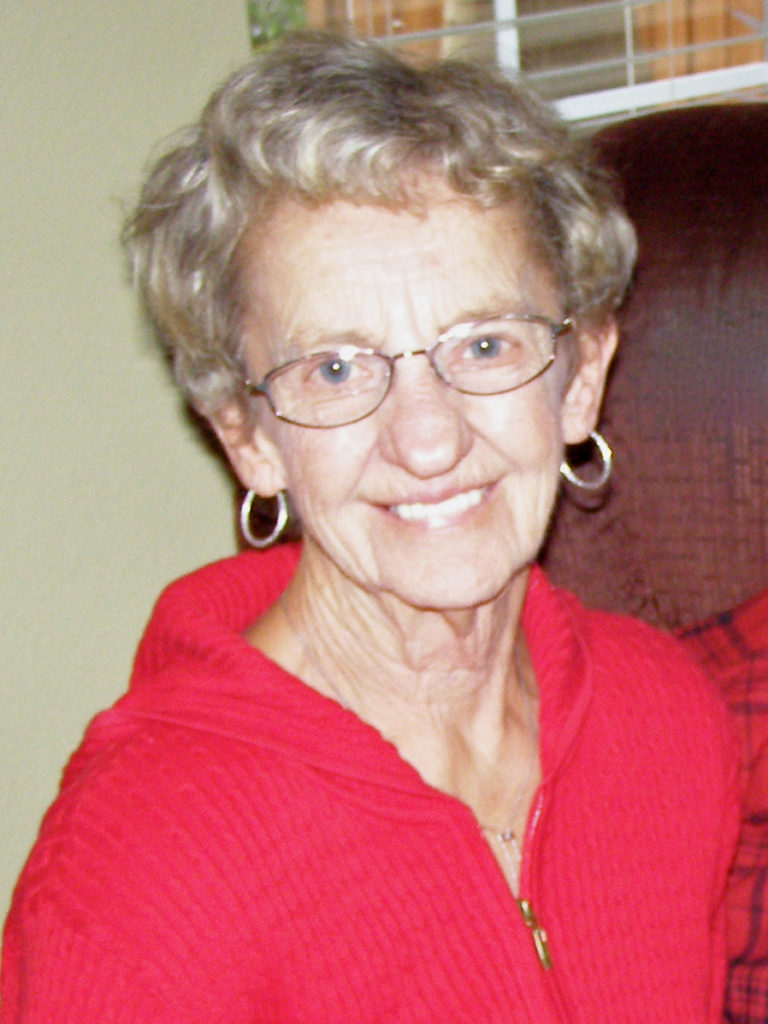 On April 23, 1937 Edward and Elna Pralle welcomed a little girl, Marcia Darlene, into the world. She and her three brothers Robert, Roger and Dean grew up in the small town of Hampton, Iowa. Marcia graduated from high school in 1956 and then moved to Mason City, Iowa.

At a dance she met a nice young man named Charles. Three months later on October 4, 1959 they were married. Their married life began in Iowa where they had two daughters, Debbie and Brenda. Madison, Wisconsin was their next home where they welcomed their third daughter, Julie. From there they moved to Dixon, Illinois. JCPenney, Charles’ one and only company of employment then sent them on their biggest move yet from the midwest to the east coast. Freehold, NJ is where they spent the next nine years. In each town they made life long friends and many happy memories. In 1979, in their blue station wagon, with their three daughter and one dog, the Buls family traveled 3,000 miles across the United States to sunny California, their final home.

California is where her six grandchildren were born whom she lovingly referred to as “The Six Pack.” In retirement, she and Charles enjoyed travels in the US and abroad, which included a second home in Iowa where they spent spring and summer on the Mississippi River. Her greatest joys were attending any events of the grandkids and spending quality time with family and friends.

Marcia will always be remembered for her sweet, friendly, fun loving personality and her genuine love for others.